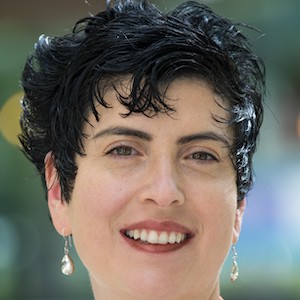 Biography
Dr. Lea Tenenholz Grinberg is a neuropathologist specializing in brain aging, most notably, Alzheimer’s diseases. She is a Full Professor and a John Douglas French Alzheimer’s Foundation Endowed Professor at the UCSF Memory and Aging Center, where she co-led the Neuropathology Core. She is also a Professor of Pathology at the University of Sao Paulo. Dr. Grinberg is the recipient of several awards and have co-authored over 260 scientific papers. The Grinberg Lab investigates factors influencing clinical expression of Alzheimer’s pathology and other tauopathies to lead to better diagnostic tools and therapeutic targets that minimize clinical decline in AD by following up on Dr. Grinberg’s initial discoveries of brainstem vulnerability in Alzheimer’s disease. Her discoveries had changed the understanding on the basis of sleep disturbances in these diseases. The Lab combines classical quantitative neuropathological techniques with advanced computer vision tools and multiplex molecular probing in postmortem human tissue

Talk
Unveiling the Basis of Neuroimaging Signal with Histology
neuroimaging findings is often based on assumptions because of its lower resolution compared to microscopy. We developed a computational and histological pipeline to process and stain whole human brain volumes, 3D reconstruct the histological volume at microscopical level and perfectly align histology-based cytoarchitectonic and protein deposition 3D maps to their neuroimaging counterparts. 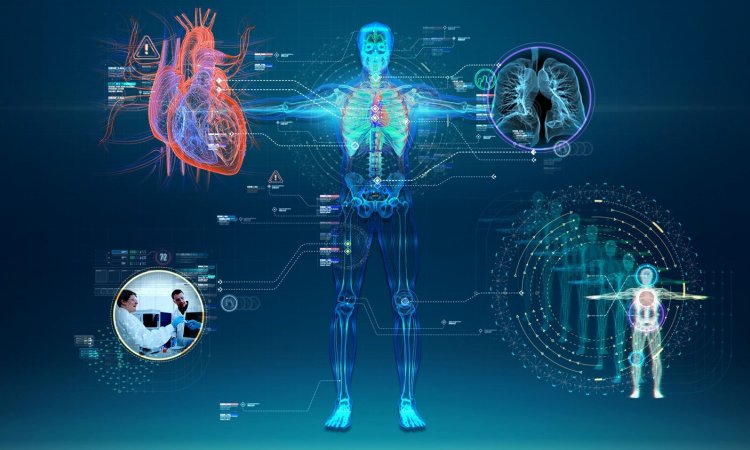 Apply to Speak at PMWC Silicon Valley by FEB. 9TH

Apply to Speak at PMWC by FEB. 9TH