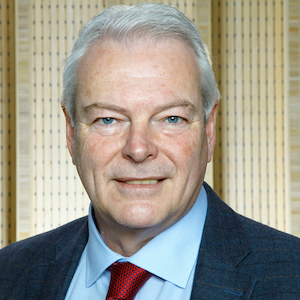 Biography
Dr Bentley has focussed on the development and deployment of fast, accurate human whole genome sequencing (WGS) to transform precision medicine at population-scale around the world. Early applications include genetic disease and cancer, exemplified by the completion of the 100,000 genomes project in 2018, which led to the commissioning of WGS as part of the Genomic Medicine Service in the National Health Service in England (NHSE). This work also triggered other larger scale WGS opportunities including UK BioBank, AllofUS and the Our Future Health projects. Prior to Illumina, Dr Bentley was a founder member of the Board of Management at the Sanger Centre where he played a leading role in the Human Genome Project and related international consortia to characterise genetic variation, including the HapMap Project. Dr Bentley laid the foundations for his career in human medical genomics in early studies of molecular genetics of disease at Oxford and Guy’s Hospital, London. 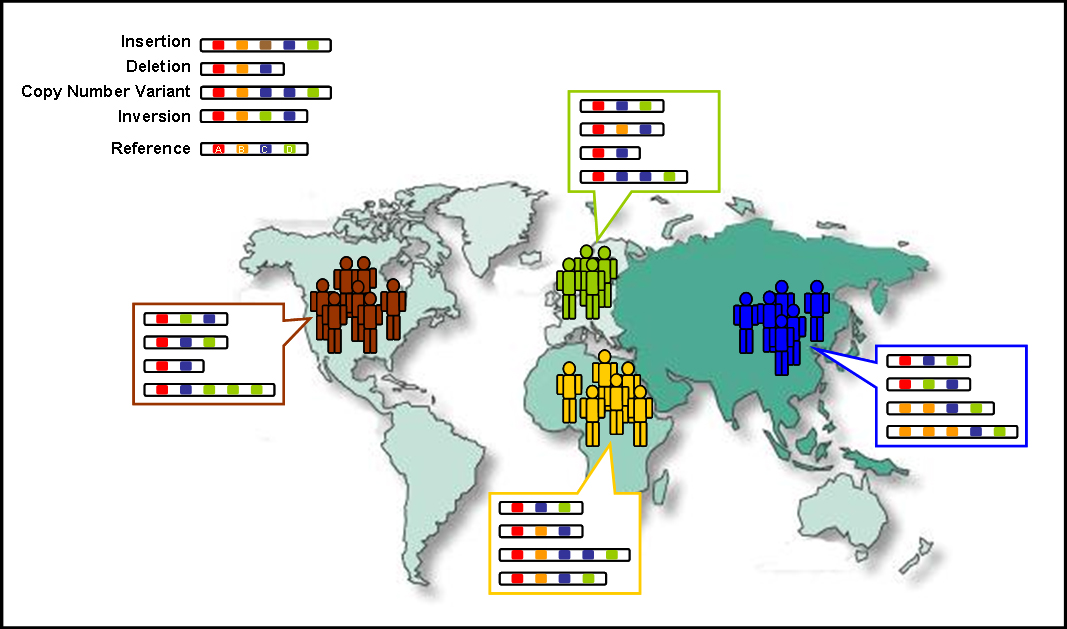 Apply to Speak at PMWC Silicon Valley by DEC. 8TH

Apply to Speak at PMWC by DEC. 8TH