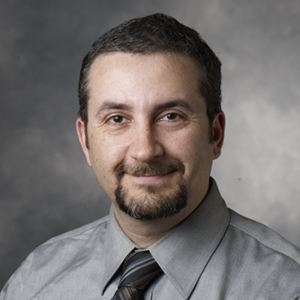 Biography
Ash completed his PhD in Biophysics & MD at Stanford in 2003 under Pat Brown’s mentorship. Supported by HHMI & NIH MSTP, he built and applied the lymphochip microarray platform to profile gene expression in DLBCL and other tumors. This work led to discovery of DLBCL subtypes and a framework for cell-of-origin. Following his clinical subspecialty Hematology & Oncology training, he completed his postdoctoral studies with Ron Levy & Irv Weissman. His lab studies genomic biomarkers of tumors, whether detected through primary tissue biopsies or non-invasively using liquid biopsies. His group has developed several methods for ctDNA detection including CAPP-Seq, PhasED-Seq, and EPIC-Seq, and developed digital cytometry methods (CIBERSORT/x), applying it broadly to human cancers (PRECOG; EcoTyper). His group applies such genomic tools for early detection, diagnosis, and monitoring of diverse tumors. His group builds and employ tools from functional genomics, computational biology, molecular genetics, and disease models.