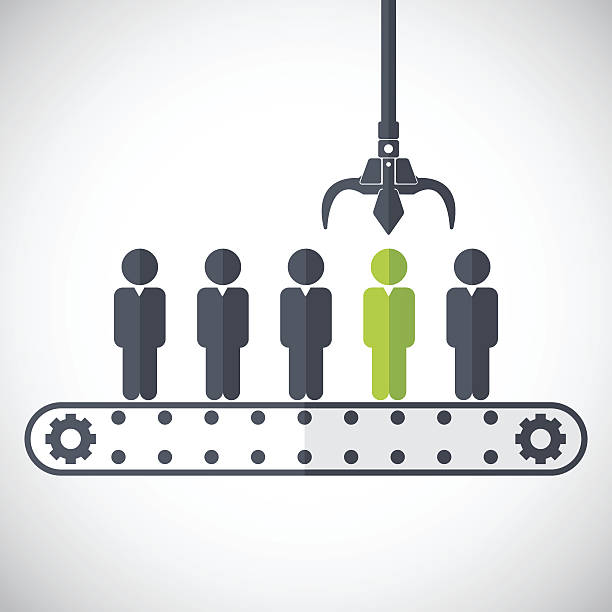 The Participant At The Center


Patients and their caregivers - particularly in the case of patients who with serious or life-threatening illnesses - are tired of waiting on the sidelines for research to come to them (for example, to find them for clinical trials or to address questions of importance to patients). Increasingly patients are seizing greater opportunities to have access to their health information (including genomic/genetic data and clinical data from electronic medical records, including images) to contribute this data directly to research initiatives that they trust and that are addressing questions of importance to them (either because they could benefit individually or the research is focused on questions the patient believes are important). This panel will showcase existing initiatives that are putting patients (and patient groups) more in the driver’s seat with respect to precision medicine. 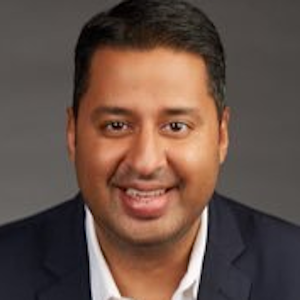 Biography
Premal is Co-Founder & President at Ciitizen, a leading digital health company working to empower patients with their own health data. There, he oversees all operations and supports development of company strategies, including go-to-market strategies. Prior to Ciitizen, Premal was CEO of Applied Proteomics, a mass spectrometry-based proteomics company that launched a blood-based colorectal cancer diagnostic test. Before that, he led corporate development efforts at Genomic Heath (now part of Exact Sciences). Premal started his career as a management consultant at Booz & Company assisting clients in front-office strategies. He is a scientist by training, having published several papers in the field of computational biology while at the California Institute of Technology. 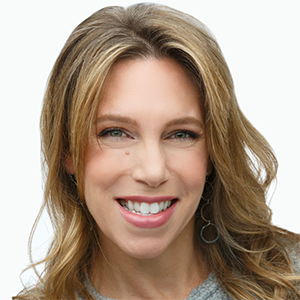 Biography
Dawn Barry is an esteemed genomics thought leader and veteran of the San Diego biotech industry. She spent twelve years at Illumina, Inc., including serving as the vice president of Applied Genomics and leading pioneering teams in preemptive health screening, nutrition security, and transplant diagnostics. Dawn was a co-founder of the Illumina Understand Your Genome(R) symposium, which is now owned by Genome Medical. From there, Dawn embarked on a new journey to reshape health research and engage individuals to advance science via their health data. She co-founded LunaDNA, a community-owned health and DNA data platform and currently serves as the president of LunaPBC, a Public Benefit Corporation who manages the LunaDNA platform. 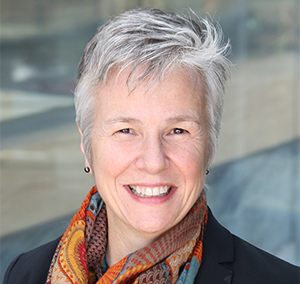 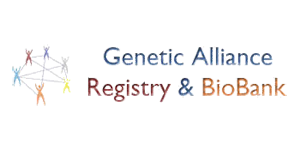 Biography
Sharon works to provide ordinary people the tools to take charge of their health and to further biomedical research through her leadership of Genetic Alliance. In 1994, she cofounded PXE International, a research advocacy organization for the genetic condition pseudoxanthoma elasticum (PXE), when her two children were diagnosed with the rare condition. In 2000, with her husband, Patrick, she co-discovered the ABCC6 gene and patented it to ensure its ethical stewardship. She subsequently developed a diagnostic test and conducts clinical trials. Sharon is the author of 150 peer-reviewed papers. In her focus at the forefront of consumer participation in genetic research, services and policy, she serves in leadership roles on many international and national organizations, including the Precision Medicine Initiative Cohort Advisory Panel; Accelerating Medicines Partnership; the Cures Acceleration Network Review Board, and the Advisory Council, National Center for Accelerating Translation Science, NIH, among many others. She serves on the editorial boards and is active on several journals, including Genome, Genetic Testing and Molecular Biomarkers, and Clinical and Translational Science. She led the coalition that was instrumental in the passage of the Genetic Information Nondiscrimination Act. Among numerous awards and honors, she received the Research!America Distinguished Organization Advocacy Award and is an inaugural member of Disruptive Women in Health Care; in 2009 an Ashoka Fellowship and the Clinical Research Forum and Foundation’s Annual Award for Leadership in Public Advocacy. She was named one of FDA’s “30 Heroes for the Thirtieth Anniversary of the Orphan Drug Act” in 2013. She was a member of the Blue Ribbon Panel’s Working Group on Enhanced Data Sharing for the Cancer Moonshot. She was named a National Associate of the National Research Council, National Academies of Engineering, Sciences, and Medicine for her extraordinary service. She received the Health 2.0 Health Activist award in 2016. In 2017, she co-founded the People Centered Research Foundation. She received her education at Assumption College and Stony Brook University and was awarded an Honorary Doctorate from Iona College. 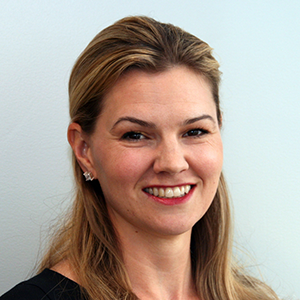 Biography
Bray develops collaborations to support the design and implementation of participant-centered studies. She also serves on the All of Us National Advisory Panel, the Digital Medicine Society Scientific Leadership Board, and the National Academies of Sciences, Engineering, and Medicine (NASEM) Health Science Policy Board. Previously, Bray led engagement for the Duke Clinical Research Institute Project Baseline Study Coordinating Center and served as co-chair on the Advisory Committee to the NIH Director that authored the Precision Medicine Initiative's Cohort Program. 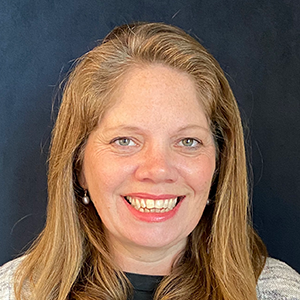 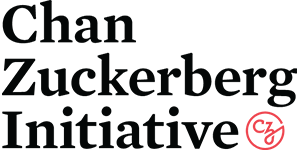 Biography
A lawyer by training, Heidi dedicated her career for over a decade to criminal justice and human rights work, practicing as a barrister in England and a litigator and public defender in the U.S. She has served on numerous boards in the fields of health, children’s rights, civil liberties, and the arts. But when Heidi's two youngest children were diagnosed as toddlers with a rare, progressive genetic disorder - primary ciliary dyskinesia (PCD), Heidi shifted her efforts and joined the board of the PCD Foundation where she served for over 8 years. A strong believer in the power of patients and an advocate for research, Heidi was moved by the ambitious goal of the CZI to “cure, prevent or manage all diseases in our children's lifetime." She now passionately champions and supports the voice of patients in driving progress against disease in her work on the Rare As One Project.

Apply to Speak at PMWC Silicon Valley by SEP. 24TH

Apply to Speak at PMWC by SEP. 24TH