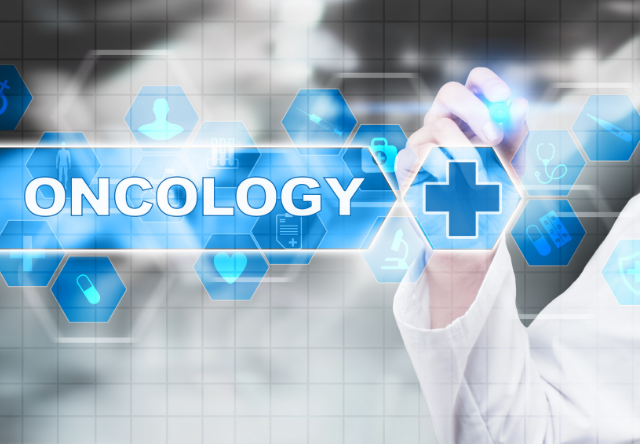 
Oncologists are increasingly using technology to precisely diagnose the biological mechanisms driving a patient’s tumor, to predict which therapies are likely to be most effective in block-ing them, and to monitor the patient’s response in real time. Learn how these technologies are transforming the practice of oncology into a science.

Biography
Vik evaluates and pursues investments at the intersection of technology and life sciences, including in personalized and precision healthcare. Prior to joining Foresite Capital, Vik was the chief scientific officer of GRAIL, a life sciences company working to detect cancer early when it can be cured, and remains on its Scientific Advisory Board. He is also the co-founder and former chief scientific officer of Verily (formerly Google Life Sciences) and served as chair of its Scientific Advisory Board. A former academic principal investigator, Vik retains appointments as associate professor (consulting) at the Stanford School of Medicine, and as an affiliate scientist of the Lawrence Berkeley National Laboratory and the University of California, Berkeley, for which he serves on the advisory board of the College of Chemistry. He is an advisor to the Department of Defense through the Defense Science Board’s Task Force on Biology. Vik’s research interests lie at the interface of the physical sciences, engineering, and the life sciences. He and his collaborators have developed nanotechnology probes for the early detection and molecular imaging of disease, spectroscopic tools for imaging objects on the nanoscale, microfabricated and miniaturized analytical and imaging systems for point-of-care testing, methods and devices that dramatically enhance the sensitivity and specificity of MRI, and new tools for clinical bioinformatics and integrative systems biology. Aspects of this work have been commercialized through several startups. At GRAIL, Vik led laboratory and data science teams at the forefront of industrial cancer genomics and diagnostics development. 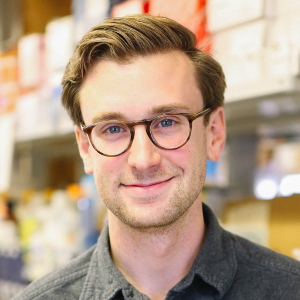 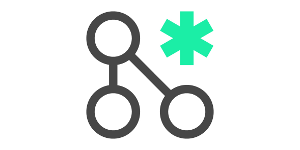 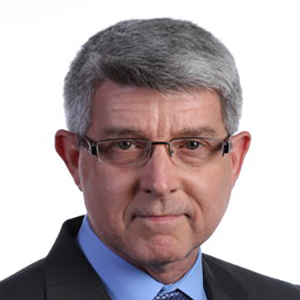 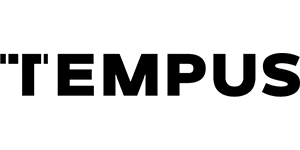 Biography
Dr. Gary Palmer is responsible for leading clinical activities for the company and supporting external collaborations and strategic partnerships at Tempus. Dr. Palmer most recently served as the Chief Medical Officer for NantHealth. Prior to his time there he served as Senior Vice President, Medical Affairs and Commercial Development at Foundation Medicine, where he helped launch the FoundationOne assay. Earlier in his career, Dr. Palmer served as the Chief of Medical Oncology at Mercy Health System, Sacramento and head of their Oncology Service Line. Prior to that he was as an Associate Professor of Medicine at University of California Davis Cancer Center. He earned a bachelor’s degree from Yale University, his medical degree from Stanford University School of Medicine and his masters of public health from the UCLA Fielding School of Public Health. 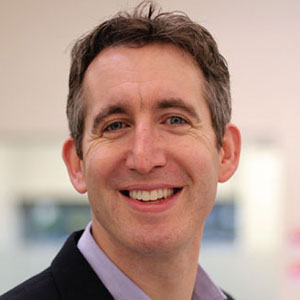 Biography
Daniel is responsible for building Guardant’s partnerships with pharmaceutical and biotechnology companies using the Digital Sequencing technology platform. Daniel brings more than a decade of experience in the life sciences industry across business development, strategy, and operations. Previously, Daniel served in roles at MyoKardia, Onyx Pharmaceuticals, McKinsey & Company, and Genentech. He holds an MBA from the University of Pennsylvania’s Wharton School and an MA Hons. in Natural Sciences from the University of Cambridge. 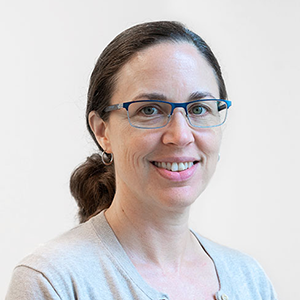 Biography
Margaret McCusker is a board-certified preventive medicine physician who serves as a senior medical director at Flatiron Health. Margaret leverages her training and experience to explore how real-world evidence can be used to complement traditional evidence generation strategies both within the life sciences industry and in public health. Prior to joining Flatiron Health, Margaret worked for Roche, within both the pharmaceutical and diagnostics divisions. Before Roche, she was a medical officer with the California Department of Public Health, where she focused on cancer prevention and control programs, including the California Cancer Registry. Margaret received her undergraduate degree in biology from Boston University and MD from the University of Maryland School of Medicine. She completed a preventive medicine residency at the University of Maryland, where she also earned an MS in epidemiology and preventive medicine. After residency, Margaret served as an Epidemic Intelligence Service officer with the Centers for Disease Control and Prevention, and was stationed at the Texas Department of Health.