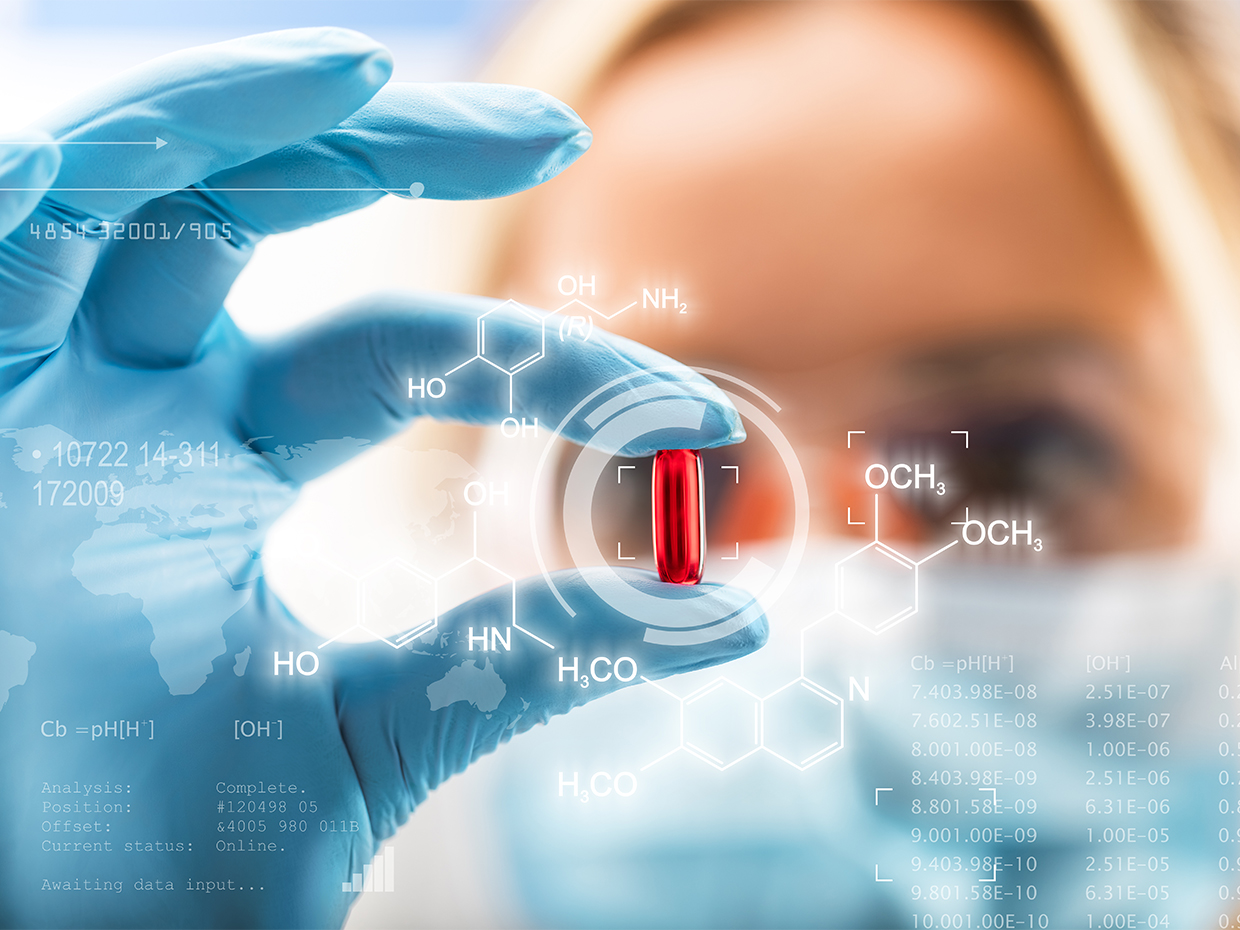 Biography
Karim Dabbagh joined Second Genome in 2014. Prior, he served as Vice President of R&D at Pfizer where he led the Immunoregulation department, an R&D group focused on innovative approaches to elicit homeostatic immune responses for the treatment of immune related disorders. At Pfizer, he also led External R&D Innovation for Immunology, Neurosciences and Cardiovascular/Metabolic Therapy Areas. Before joining Pfizer, Karim was the founder of Modus BioMedicine, a biotechnology company focused on treatments for transplantation and autoimmune disease. Leading to that, Karim spent nine years at Roche in Inflammation Discovery Research. Karim obtained his PhD in Biochemistry from University College, London and his BSc (Hons) in Biotechnology from Imperial College, London. He completed postdoctoral fellowships at the Cardiovascular Research Institute at the University of California, San Francisco and at Stanford University where he worked on elucidating the role played by the microbiome in the hygiene hypothesis. 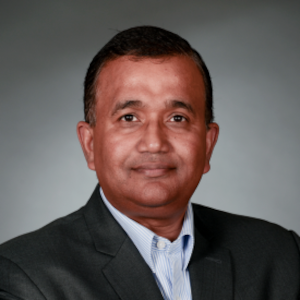 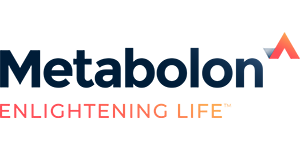 Biography
Dr. Sarangarajan is a recognized R&D leader. As the CSO and SVP Clinical and Translational Sciences at BERG, he led multi-functional teams integrating biology, technology, and artificial intelligence analytics in the development of a multi-omic, biology-based platform for the discovery of disease-specific targets, therapeutic discovery, and diagnostics development. Ranga obtained his Ph.D., in Pharmaceutical Sciences from the University of Cincinnati and a B.S., in Pharmacy from Maharaja Sayajirao University. 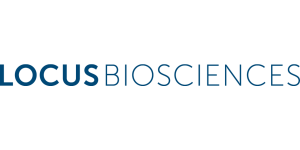 Biography
Paul is the CEO & Co-founder of Locus Biosciences. With a career that spans manufacturing, research & development, information technology and corporate transformations, Paul brings a broad range of experience and capability to deliver on the Locus vision. Prior to Locus, Paul was Chief Technology Officer at Patheon Pharmaceuticals and also held the role of Global Head of Operations for Patheon’s Pharmaceuticals Development Services business unit. Paul previously served as Global Head of Manufacturing and Chief Information Officer at Valeant Pharmaceuticals, amount other roles. Paul earned a BSBA in Management Information Systems from the University of Arizona and completed the Advanced Management Program at Harvard Business School. 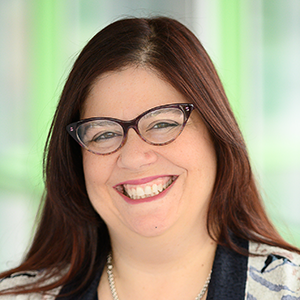 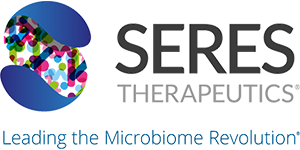 Biography
With over 20 years of research experience in genomics and computational biology, Jennifer oversees multi-omic microbiome data generation, algorithm development, and integrative data analysis, as well as the computational infrastructure supporting R&D. Jennifer also is responsible for R&D support of clinical trials and execution of microbiome endpoints. Prior to joining Seres, Jennifer was the Director of Microbial Informatics at the Broad Institute, responsible for the software development and analytical strategies supporting the NIAID-funded Genome Center for Infectious Diseases (GCID). That followed three years as Associate Director of Bioinformatics at the Institute for Genome Sciences (IGS) at the University of Maryland School of Medicine, where she was the co-Principal Investigator of the Human Microbiome Project’s Data Analysis and Coordination Center (HMP DACC). She has over 70 peer-reviewed publications and has made significant contributions to the published genome analyses of humans, mice, fruit fly and mosquito as well as diverse pathogenic fungi, parasites and bacteria.

Apply to Speak at PMWC Silicon Valley by JUN. 25TH

Apply to Speak at PMWC by JUN. 25TH