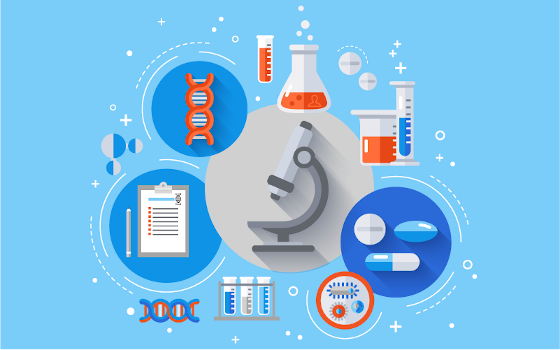 
Aided by new practice guidelines and recommendations by the Clinical Pharmacogenetics Implementation Consortium (CPIC), the field of pharmacogenomics (PGx) has grown both in those offering testing services and in providers utilizing this technology. At the same time, the FDA is actively creating policy and standards for PGx services by setting special controls associated with over-the-counter PGx testing, issuing a safety alert, and sending warning letters and other communications to laboratories. This session will review recent FDA activity and explore its significance for more substantial changes to diagnostic regulatory policy and implications for patients, providers, and diagnostic developers. 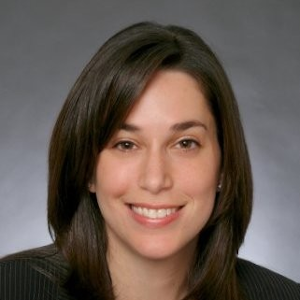 Biography
Jennifer’s clients are innovators of disruptive technologies that are fundamentally changing the way research is done, the way medicine is practiced, and the way health care is delivered. She helps clients navigate the evolving regulatory and reimbursement landscape for targeted therapeutics, laboratory-based diagnostics, and mobile and digital health technologies. Jennifer also specializes in assisting young companies and associations with building a brand presence in Washington through relationship building with advocates and policymakers. Prior to launching Innovation Policy Solutions, Jennifer co-founded another consulting firm, HealthFutures, which was acquired by CRD Associates in 2009. Board certified in genetic counseling, she previously worked at the National Institutes of Health, the Senate Committee on Health, Education, Labor and Pensions, and in the biotechnology industry. Jennifer holds a master's degree in genetic counseling from The Johns Hopkins University and a bachelor's degree with honors and high distinction in sociology from the University of Michigan. 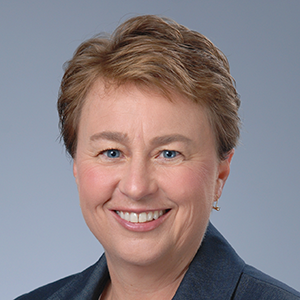 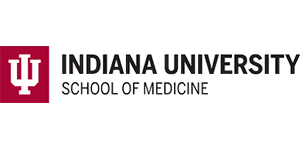 Biography
Dr. Pratt is a Medical and Clinical Molecular Geneticist board-certified by the American College of Medical Genetics. Prior to joining Indiana University, she was Chief Director, Molecular Genetics, for Quest Diagnostics Nichols Institute. Dr. Pratt is the Past President of Association for Molecular Pathology. Dr. Pratt is also the Past Chair of the Genetics, Clinical Practice and the Program committees and is currently a member of the Economic Affairs committee for AMP. Dr. Pratt serves on the AMA Molecular Pathology Current Procedural Terminology (CPT) Advisory committee. Dr. Pratt continues to serve on the CDC GeT-RM program for reference materials. She is currently serving on the National Academy of Medicine’s Roundtable on Genomics and Precision Health. Previously, Dr. Pratt served on the CMS Clinical Diagnostic Laboratory Tests Advisory Panel and was an advisor of EurogenTest for genetic test validation. 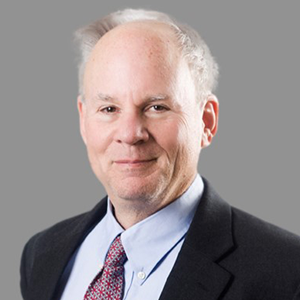 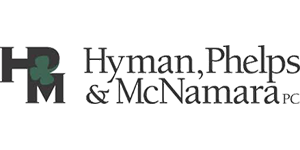 Biography
Jeffrey N. Gibbs joined Hyman, Phelps & McNamara in 1990. Over the course of his career, he has developed an extensive knowledge of FDA law, from product approvals to advertising and promotion, and enforcement actions. In recent years, Mr. Gibbs has focused primarily on advising medical device and IVD companies, as well as pharmacies. Based on his extensive experience working with the industry on FDA issues, and previously for FDA, he provides efficient and insightful guidance. He has worked with companies of all sizes, from global manufacturers to one-person start-ups. Mr. Gibbs has written and lectured extensively on a variety of FDA topics, particularly the regulation of medical devices, IVDs, and enforcement matters. He was a member of the Editorial Advisory Board for the Food and Drug Law Journal from 1998 to 2004, serving as chair from 2003 to 2004. He was also a member of George Mason University’s Human Subjects Research Board from 2003 to 2011. He currently serves as chairman for the Food and Drug Law Institute, and serves on the LifeBridge Innovation Council, Sinai Hospital, Baltimore, MD. He has received numerous recognition awards, including, “Top FDA Lawyers,” Best Lawyers Supplement, The Washington Post (2016); Washington D.C. Super Lawyers (2016); “The Best Lawyers in America” (22st Edition-2016); Washington D.C. Super Lawyers (2015); LMG Life Science’s Star (4th Edition-2015); “Top FDA Lawyers,” Best Lawyers Supplement, The Washington Post (2015); “Who’s Who Legal: Life Sciences (2015); and “The Best Lawyers in America” (21st Edition-2015). Mr. Gibbs was Associate General Counsel for Enforcement at FDA, where he received an Award of Merit. He also was appointed Special Assistant U.S. Attorney for the District of Columbia, and, earlier in his career, clerked for a U.S. District Court Judge in New Jersey. 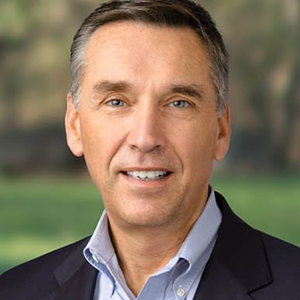 Biography
As Chief Executive Officer, Mr. O’Brien is responsible for setting the strategy and delivering on the full financial potential of Genomind. Prior to Genomind, O’Brien founded and served as chair of Key BioPharma Partners, LLC, a private biopharma consulting firm. He also served as president and CEO of Cipher Pharmaceuticals Inc., AltheRx Pharmaceuticals Inc., Profectus BioSciences Inc. and Solstice NeuroSciences Inc., in addition to his multiple senior global leadership roles within AstraZeneca. O’Brien is board chair for Alto Pharma, a privately held company, and serves on the advisory boards of Greater Philadelphia Life Sciences Congress, and the Hubert J.P. Schoemaker Classic.