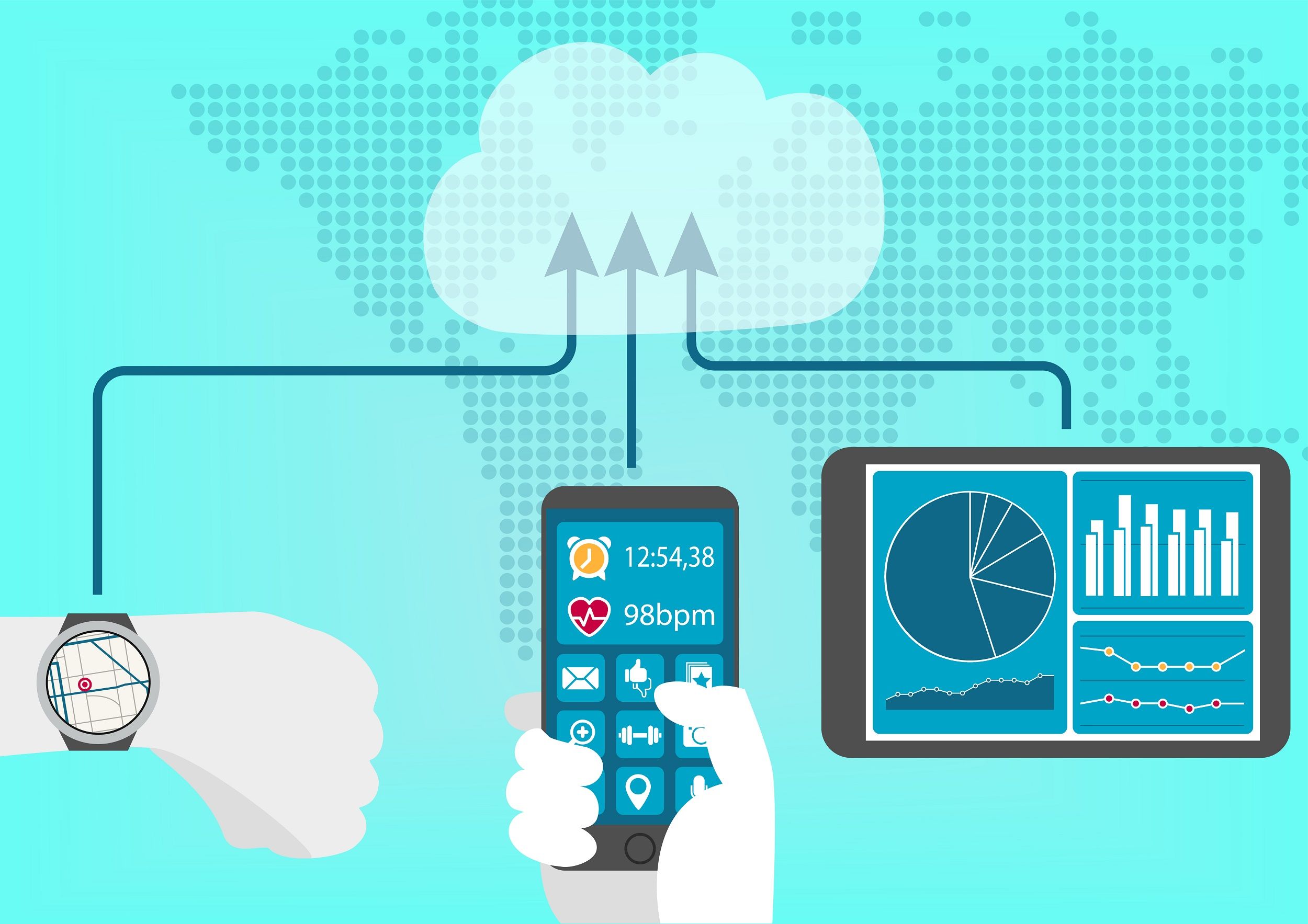 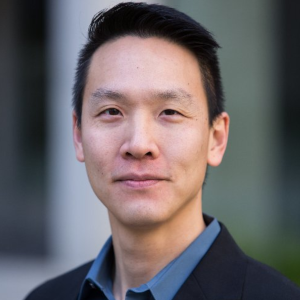 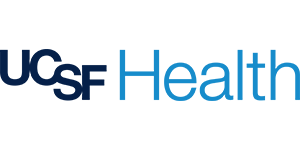 Biography
Geoff Tison, MD, MPH is a Cardiologist and Assistant Professor at the University of California, San Francisco (UCSF). His research focuses on cardiovascular prevention, using statistical and machine learning methods to analyze large-scale health data for disease prevention and phenotyping. He obtained formal training in machine learning, statistics, epidemiology and clinical research during his tenure at Johns Hopkins and as a National Institutes of Health T32 scholar. Dr. Tison received MD and MPH degrees from the Johns Hopkins Schools of Medicine and Public Health, completed internal medicine training at the Johns Hopkins Hospital, and fellowships in cardiology, advanced echocardiography and preventive cardiology at UCSF. 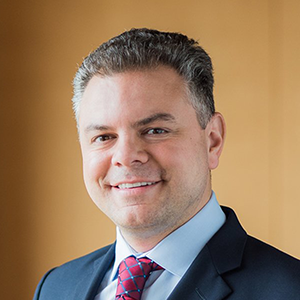 Biography
Liviu Klein, MD, MS, completed his fellowship training in Cardiovascular Epidemiology, Cardiovascular Disease, Advanced Heart Failure and Heart Transplantation, and in Clinical Cardiac Electrophysiology at Northwestern Medicine in Chicago. He specializes in caring for patients with heart failure, pulmonary hypertension and cardiac arrhythmias, with a special expertise in cardiac resynchronization therapy, hemodynamic monitoring, heart transplantation and ventricular assist devices. In his research, Klein is developing new technologies for monitoring and treating patients with heart failure and other cardiovascular disease, including those who use ventricular assist devices. Klein has been extensively funded in his research by R01, R21 and SBIR grants from the National Heart, Lung and Blood Institutes. At UCSF, Dr. Klein is an Associate Professor of Medicine, and the Director of Cardiology Clinical Research, as well as the Director of the Mechanical Circulatory and Heart Failure Device Programs. 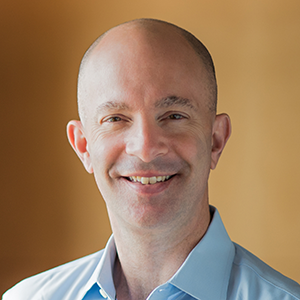