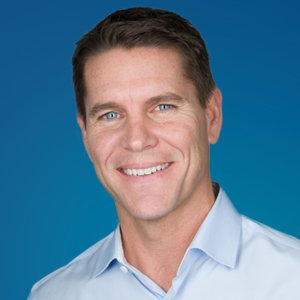 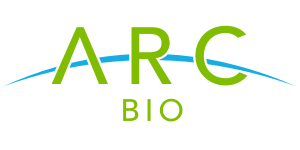 Biography
Dr. Dickinson has been CEO of Arc Bio and Dovetail Genomics since 2014. He earned degrees in chemistry and theology from St. Olaf College, and a Ph.D. in analytical chemistry at Tufts University under the direction of Professor David Walt. Dr. Dickinson helped start Illumina in 1998 based on ideas conceived from his doctoral research in the Walt lab. During his 12-year tenure, Dr. Dickinson helped establish the product development processes at Illumina and led several of the earliest project teams. As Director of Product Marketing at Illumina, his teams carried out over 60 product launches in a two-year period and achieved triple-digit growth across several product lines. In 2011 he joined BioNano Genomics to lead the commercialization of a novel nanochannel array platform.  During his tenure at BioNano, Dr. Dickinson served as Vice President of Product Development, and subsequently as Vice President of Global Commercial Operations, and led the company’s worldwide launch of its flagship product offering, the Irys™ system.

Talk
Making Metagenomics Mainstream
In recent years, metagenomics has emerged as a powerful tool in the research setting. But can it become a mainstream method for microbial profiling and diagnostics, moving beyond simple pathogen testing? Dr. Dickinson discusses both wet lab and bioinformatics challenges as well as innovative technical solutions required to bring about a deployed, sample-to-result metagenomics platform for all labs.