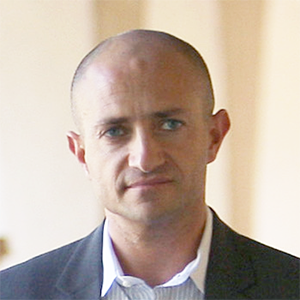 Biography
Sarkis K Mazmanian, PhD, is the Luis & Nelly Soux Professor of Microbiology in the Division of Biology & Biological Engineering at the California Institute of Technology (Caltech). His laboratory studies the human gut microbiome with a focus on developing novel therapies for immunologic and neurologic disorders, including Inflammatory Bowel Disease, Autism Spectrum Disorder, and Parkinson’s disease. Dr. Mazmanian has won numerous awards including a Searle Scholar, Young Investigator of the Year at Harvard Medical School, Damon Runyon Innovation Award, was named by Discover Magazine as one of the “Best Brains in Science under 40” and received the MacArthur Foundation “Genius” award. He is a founder of 3 biotech companies and serves on the Scientific Advisory Board of over a dozen companies, academic centers and not-for-profit foundations. Most importantly, Dr. Mazmanian has trained numerous students and fellows who have gone on to successful independent careers in academia, industry, and medicine.

Talk
Gut Microbial Metabolites in Health and Disease
We reveal that mice exposed to a microbial metabolite display autism-like behaviors and changes in functional brain connectivity. These findings reveal that gut bacteria may influence complex behaviors in mice via effects on oligodendrocyte function and myelination in the brain. 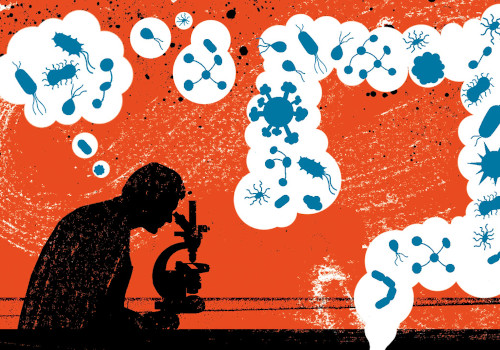 Understanding mechanism of action and translating microbiome science into commercially viable therapeutics remains the biggest challenge in this emerging field. With that said, pharma and biotech across many different therapeutic indications and modalities are united in this global effort to bring novel microbiome-based therapies and diagnostics into the clinical domain. This session will include some of the most impactful and promising areas of the Microbiome field and panel discussions on the challenges for faster adoption.