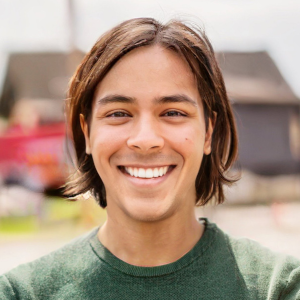 Biography
Riddhiman Das is CEO of TripleBlind. Das has spent most of his career in leadership roles in software and product development in startups, academia, and consulting across industries, including cybersecurity, fintech, digital identity, mobile payments, wireless systems, chipsets, healthcare, biometrics, security, and govtech. Previously, Das worked in corporate VC and M&A for Ant Financial, within the Alibaba Group. As head of international technology investments, Das focused on deals in enabling technologies for Alipay worldwide including blockchain, AI, security, IoT and computing. Das came to Ant Financial through EyeVerify’s successful exit. At EyeVerify, he helped develop a software-only, biometric method for verifying the identity of mobile users using the unique vein patterns in the whites of a person’s eyes. Das holds a bachelor’s degree and master’s degree in Computer Science and Electrical Engineering from the University of Missouri – Kansas City. He received the 2013 White House Champions of Change from President Barack Obama. 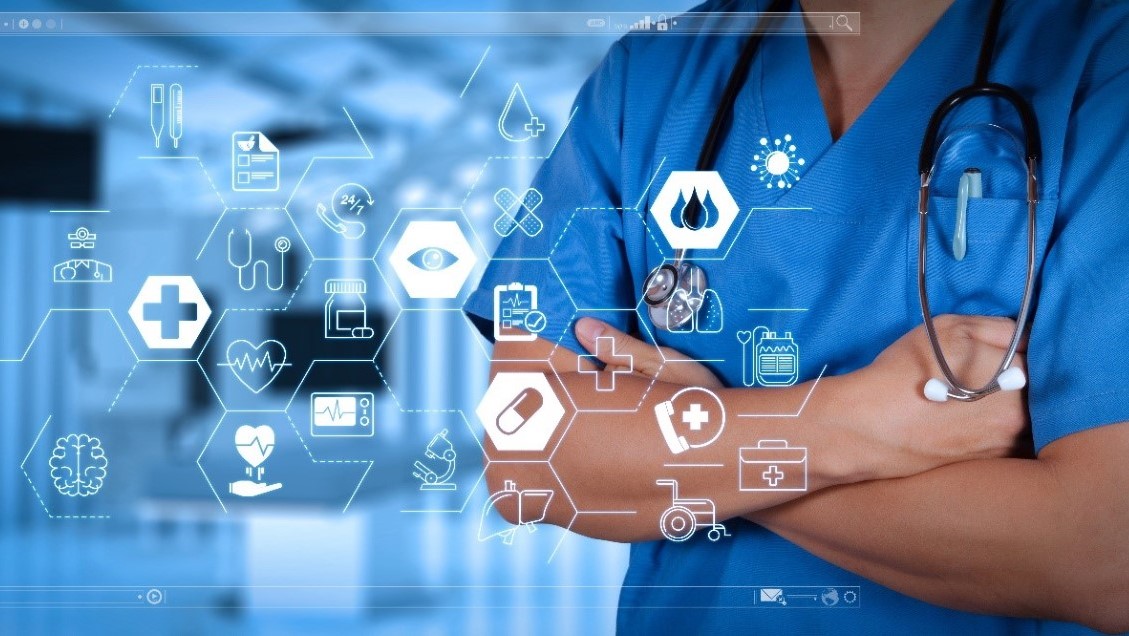