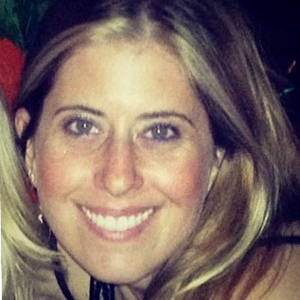 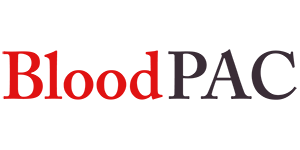 Biography
At BloodPAC Lauren is focused on creating an open database for liquid biopsies to accelerate the development of safe and effective blood profiling diagnostic technologies for patient benefit. Prior, she was the Senior Director of External Partnerships at White House Cancer Moonshot Task Force during the Obama Administration. Previously, Lauren was a Senior Advisor for the Melanoma Research Alliance and Director of Philanthropy at Elysium Management LLC in New York City. From 2008-2010, Lauren worked for the Millennium Promise Alliance, where she led the major gifts fundraising effort and spent significant time in sub-Saharan Africa. Lauren was also the head of marketing and investor relations at Steel Partners, LP, an activist hedge fund investing globally. Lauren received her undergraduate degree in communications from the University of Pennsylvania’s Annenberg School. She also holds an MBA in international business from the University of North Carolina’s Kenan-Flagler Business School and a master’s degree in public relations and corporate communications from NYU.