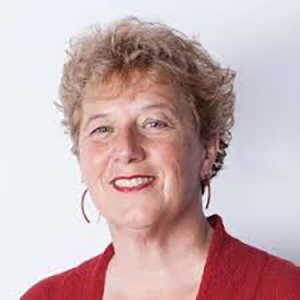 Biography
Dr. van ‘t Veer is a world renowned molecular biologist whose research focuses on precision medicine to advance patient management based on knowledge of the genetic makeup of the tumor and the patient. As inventor of MammaPrint she has made a seminal impact on “rightsizing” the treatment of breast cancer and on molecular genomics. A recent publication in the New England Journal of Medicine on the MINDACT trial shows that 46% of breast cancer patients who are clinically high risk and considered for chemotherapy, can safely forgo this treatment based on a Low Risk MammaPrint result. Prior to joining UCSF she served as the head of diagnostic oncology at The Netherlands Cancer Institute. Dr. van ‘t Veer is the Biomarker Committee Chair for the Foundation of NIH- sponsored multicenter adaptive clinical trial I-SPY 2, overseeing the processes for FDA-IDE biomarker usage and qualifying biomarker companion diagnostic testing. She served 2010-2014 as Board member of the American Association of Cancer Research. She has over 230 peer-reviewed scientific articles and is co-inventor of 6 patents. Dr. van 't Veer received the 2007 European Society of Medical Oncology (ESMO) life-time achievement award for translational research in breast cancer and the prestigious European Union Women Innovator Award, 2nd prize in 2014. Dr. van ‘t Veer received undergraduate training in biology and a master of science in molecular oncology at the University of Amsterdam. She earned her PhD in Medicine at the University of Leiden as well as two postdoctoral fellowships, first at the Cancer Center of Harvard Medical School and Massachusetts General Hospital in Boston followed by the Division of Molecular Carcinogenesis at The Netherlands Cancer Institute. 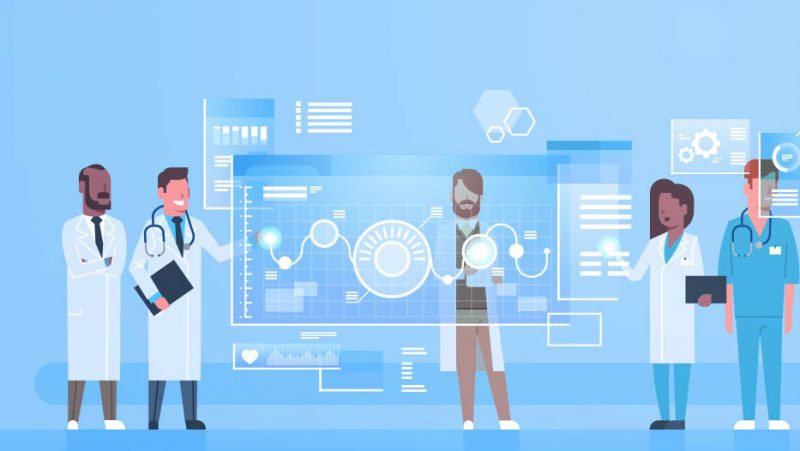 
Patient-centric data – Real-World Evidence (RWE) and Real-World Data (RWD) - is becoming instrumental in the drug development process and for health care decisions in general. This data is not only informing for the process from discovery to new indications, clinical trial design and drug development, it also can be of value to monitor post-marketing drug safety and for decision support in clinical practice. As the data becomes a decision driver, science companies and medical organizations are increasingly focused on leveraging RWD and RWE data to better understand the patient populations using their drugs and the respective outcomes and to accelerate clinical decision support. This session will focus on the various aspects of integrating RWE and RWD to support drug development and clinical decision support.

Apply to Speak at PMWC Silicon Valley by APR. 15TH

Apply to Speak at PMWC by APR. 15TH