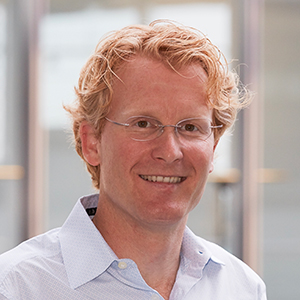 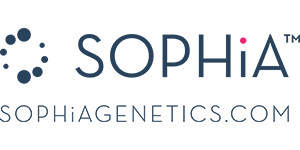 Biography
Prof. Steinmetz is a leading scientist at the forefront of genomics research and technology development. He obtained his undergraduate degree from Yale University and a PhD in 2001 from Stanford University. At the age of 27, he started his own research group at the European Molecular Biology Laboratory (EMBL), with the aim to dissect the molecular events that lead from genotype to phenotype. In 2009, Dr. Steinmetz founded the department of Genome Biology at EMBL and became its first co-chair, which consists of over 100 scientists and 9 research teams. Since 2013, Dr. Steinmetz splits his time between EMBL and Stanford University, where he is Professor of Genetics at the School of Medicine and Co-Director of the Stanford Genome Technology Center at which he has led a research team since 2003. Dr. Steinmetz’s fundamental discoveries have led to insights into the genetic basis of complex traits ranging from model systems to humans. In addition to his academic endeavours, Dr. Steinmetz is a consultant and board member of several companies, advising in the areas of genetics and personalized medicine.