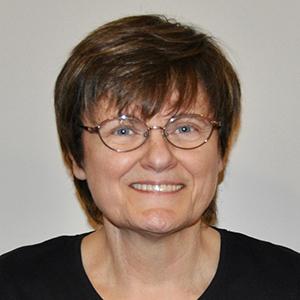 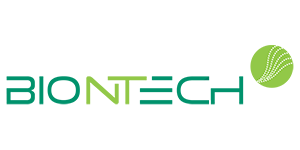 Biography
Dr. Karikó is a Hungarian biochemist who co-developed the synthetic mRNA approach that enabled the first two COVID-19 vaccines that promises to help billions around the world. Virtually her entire research career has been focused on the development of in vitro-transcribed mRNA-based gene therapy. Dr. Karikó spent nearly twenty-five years as a professor and researcher at the University of Pennsylvania Medical School, doggedly pursuing that goal. She says that she always knew that it would eventually work based on her animal studies, but there were many who doubted so her career suffered. Finally, in 2012, Karikó and Drew Weissman, her immunologist collaborator at Penn, received a patent for the use of several modified nucleosides to reduce the antiviral immune response to mRNA, which enables its therapeutic use. The adaptability of mRNA has now opened an entirely new field of therapy, in areas ranging from cancer to strokes to cystic fibrosis to viruses. In 2013 Dr. Karikó moved to Germany to work for BioNtech RNA Pharmaceuticals. Her work revealed that the antiviral response from mRNA gave their cancer vaccines an extra boost in defense against tumors. Plus, importantly her research contributed to their effort to create immune cells that produce vaccine antigens, now used in two vaccines for COVID-19 with stunning speed and the high efficacy of 94 and 95%. The British ethologist Richard Dawkins has called for Dr. Karikó to receive a Nobel Prize for this achievement. Dr. Karikó studied biochemistry at the University of Szeged in Hungary and earned her PhD there, as well. She continued her research and postdoctoral studies at the Institute of Biochemistry, Biological Research Centre of the Hungarian Academy of Sciences. She then accepted a Fellowship at Temple University.