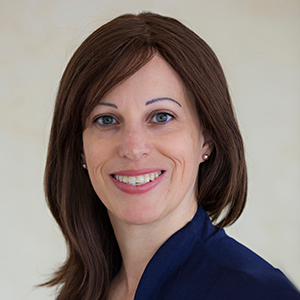 Biography
In December 2016, Julia founded Mila's Miracle Foundation (MMF) upon learning that her seemingly healthy six-year-old daughter Mila had Batten disease, a devastating fatal genetic condition. In a race against time, Julia raised $3M in grass-roots efforts from over 7000 supporters in 60 countries, while at the same time being a mom and caregiver. In an unprecedented collaboration led by Julia and Dr. Timothy Yu from Boston Children’s Hospital, Mila became the first person in the world to receive a drug tailored just for one person - affectionately named Milasen. Driven by a sense of hope and obligation, Julia is on a mission to ensure that truly personal medicines become accessible to many more children across rare diseases who otherwise would have no chance. Through MMF, Julia has also initiated the work toward a novel gene therapy targeting the MFSD8/Batten CLN7 gene, hosts scientific meetings, funds basic science projects in the US and Europe, and speaks at scientific meetings and conferences across the country.

Talk
Milasen, The First Personal Medicine
In a race against time to save my daughter Mila from Batten disease, the stars aligned, allowing her to become the first person in the world to receive a genomically targeted drug for just one person, milasen. Her story has shown what is possible, opening up a potential new treatment path across rare diseases.