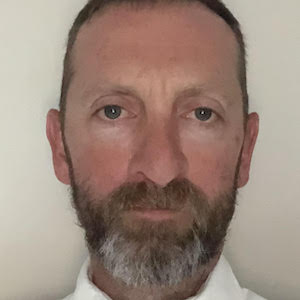 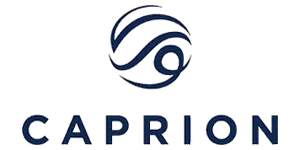 Biography
Henry Hepburne-Scott is co-founder of Serametrix in California where he has worked with Phoebe Bonner-Ferraby to develop and commercialize novel assays for measuring immunity in cancer patients. Since last April, Serametrix has been part of the Caprion Biosciences family, a global leader specialty CRO laboratory based in Montreal, Quebec, Canada. Caprion focuses on immune monitoring, protein characterization, and tissue pathology solutions for immunotherapy and drug development. Henry’s work has included the successful launch of several flow cytometry assays for measuring peripheral cells – assays that have been widely used in the clinical development of novel immune-oncology drugs such as PD-1 inhibitors. The MDSC monitoring assay (CLIA) is now used to help select patients for clinical trials. Other assays include T Effector Memory Cells and peripheral activated dendritic cells (DC-LAMP). His current focus is on the development and commercialization of an in vitro method of assessing the potency of drugs with the potential to inhibit the activity of MDSC in cancer patients. Prior to Serametrix, Henry worked to establish a US-based office for a British start-up biotech, sales rep for Becton Dickinson and as a postdoc researching mad cow / prion diseases.

Talk
Detection And Elimination Of Myeloid Derived Suppressor Cells
Patients with elevated MDSCs respond less well to checkpoint blockades such as the PD-1 inhibitor nivolumab. This talk will describe a widely used and CLIA certified assay for measuring MDSC in peripheral blood samples. We will also discuss a novel strategy for assessing the potency of putative anti-MDSC compounds. 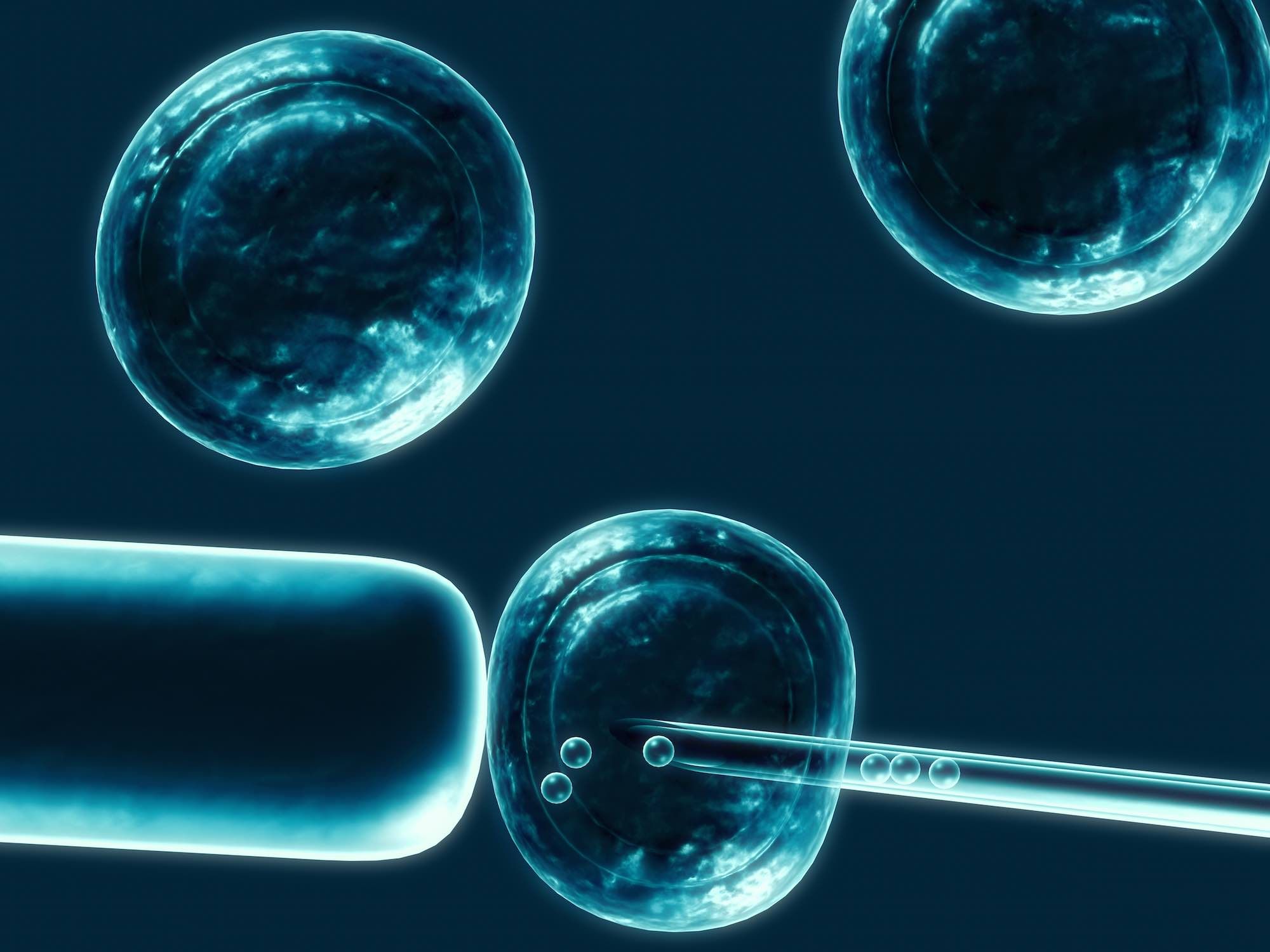 
The development of effective anti-cancer therapies has been challenged by the overall complexity of tumors. The tumor heterogeneity is exacerbated during the progression of the cancer along with the tumor microenvironment (TME), comprised of many different cell populations, such as cancer-associated fibroblasts and various infiltrating immune cells, and non-cell components of extracellular matrix. These crucial parts of the surrounding stroma can function as both positive and negative regulators of all hallmarks of cancer development. Understanding the major events occurring in the TME that support primary tumor growth and how these events impact the modulation of the environment is of utmost relevance to assist the definition of efficient therapy strategies.