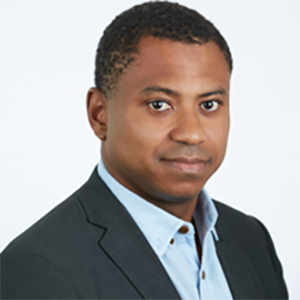 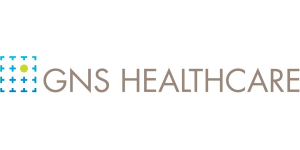 Biography
Colin Hill is a leading voice in healthcare technology and precision medicine and brings impressive leadership experience in commercializing machine learning technologies in the biopharmaceutical and managed care industries. He co-founded GNS Healthcare, a leading AI-driven precision medicine company, in 2000 and has since served as Chairman & CEO. In 2020 the company launched the in silico patient, a highly accurate computer model of disease. Colin sits on board of Biotelemetry Inc. (NASDAQ: BEAT), the leading mobile health information company, and formerly sat on the board of PPD, a leading global contract research organization. He is also a founding board member of TMed (Transforming Medicine: The Elizabeth Kauffman Institute), a non-profit foundation (501c3) dedicated to the advancement of personalized medicine. In 2016, he was appointed by Massachusetts Governor Charlie Baker to the Massachusetts Digital Health Council. Colin was a founding member of the Board of Directors of AesRx, a biopharmaceutical company dedicated to the development of new treatments for sickle cell disease (acquired by Baxter in 2014). He was the founding chairman of O’Reilly Media’s Strata Rx in 2012, the first healthcare big data conference in the industry. In 2004, Colin was named to MIT Technology Review’s TR100 list of the top 100 innovators in the world under the age of 35. He is a frequent speaker at national and international scientific and industry conferences and has appeared in numerous publications and television programs, including The Wall Street Journal, CNBC Morning Call & SquawkBox, Nature, Boston Globe, Politico, Forbes, Wired, and The Economist. He graduated from Virginia Tech with a degree in physics and earned Master’s degrees in physics from both McGill University and Cornell University.