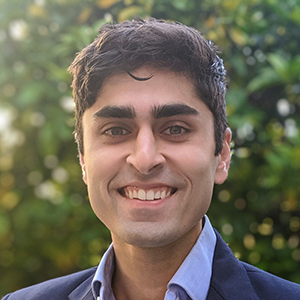 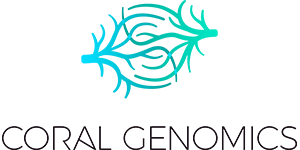 Biography
Atray co-founded Coral after finishing his graduate work in 2018 with a mission of understanding and reducing variability in therapeutic response for all patients. In his role, he works with a diverse team and key external stakeholders in the healthcare system. In Aviv Regev’s lab at the Broad Institute, he focused on developing novel methods for high throughput genetic screening. In 2016, he led a team to develop Perturb-seq, a technology which allows genetically encoded perturbations (like CRISPR edits) to be screened using single cell RNA-seq. Atray also developed new methods to enable large combinatorial screens such as Shuffle-seq. He translated the big data skills learned through these projects during a brief externship at Apple’s Applied Machine Learning division. Atray received an B.S.E. in Mechanical and Aerospace Engineering from Princeton University in 2012 and his Ph.D. in Health Sciences and Technology from MIT in 2018. 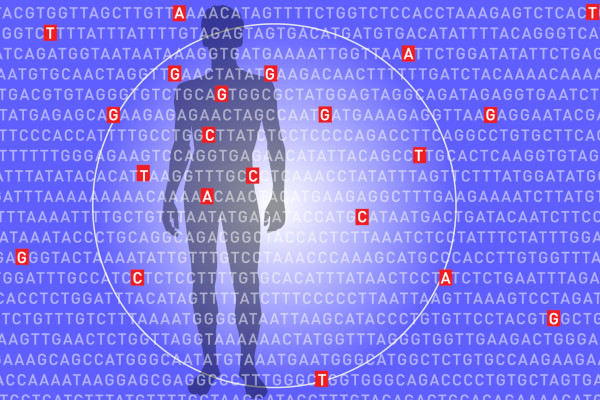 
Polygenic (based on multiple genes/DNA variants) predictions for disease risk and drug response are at the forefront of recent regulatory challenges in precision medicine. Challenges in deployment range from their increased complexity, their clinical actionability, and ethical challenges when a large portion of the input data come from biased subpopulations.

Apply to Speak at PMWC Silicon Valley by MAY. 19TH

Apply to Speak at PMWC by MAY. 19TH