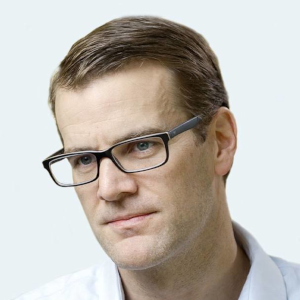 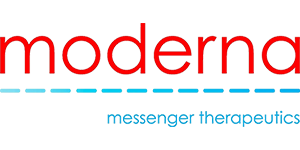 Biography
Dr. Hoge has led Moderna as its President since 2015, responsible for leading the company’s Research and Development efforts, including nine antiviral mRNA vaccines which all showed protective immune responses. Always optimistic, Hoge shepherded the development of the now FDA-approved synthetic mRNA vaccine against COVID-19, seamlessly moving it from a small-scale Phase I trial into Phase III in about three months and then to tens of millions of doses in another three months. By the close of 2021, about a billion doses of the Moderna vaccine will have been created for the global population. For the two years prior to serving as Moderna’s President, Hoge was the Senior Vice President of Corporate Development, New Drug Concepts and Oncology, leading all scientific efforts. Before joining Moderna in late 2012, Dr. Hoge served as a Partner at McKinsey and Company in its healthcare practice. Dr. Hoge began his career as a resident in emergency medicine in New York City. He holds an M.D. with thesis from the University of California, San Francisco, and a Bachelor of Science in neuroscience from Amherst College. Dr. Hoge serves on the Board of Directors of Axcella Health, a publicly traded, clinical-stage biotechnology company.