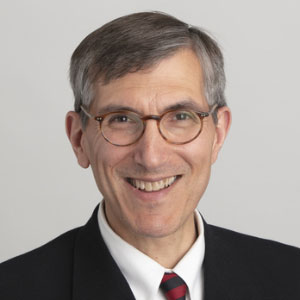 Biography
Peter Marks received his graduate and medical degrees from New York University. Following this, he completed an Internal Medicine residency and Hematology/Medical Oncology fellowship at Brigham and Women’s Hospital in Boston, where he subsequently joined the attending staff as a clinician-scientist and eventually served as Clinical Director of Hematology. He then moved on to work for several years in the pharmaceutical industry prior to returning to academic medicine at Yale University where he served as Chief Clinical Officer of Smilow Cancer Hospital. He joined the FDA in 2012 as Deputy Center Director for CBER and became Center Director in January 2016. Dr. Marks and center staff are committed to facilitating the development of biological products and providing oversight throughout the product life cycle.