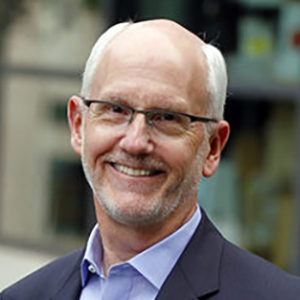 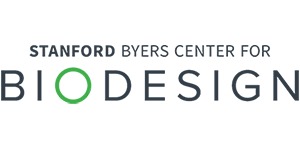 Biography
Paul Yock is the Martha Meier Weiland Professor of Medicine and founding co-chair of Stanford’s Department of Bioengineering. He is also founder and director of the Stanford Byers Center for Biodesign. Dr Yock is internationally known for his work in inventing, developing, and testing new devices, including the Rapid Exchange ™ stenting and balloon angioplasty system, which is now the primary system in use worldwide. He also invented the fundamental approach to intravascular ultrasound imaging and founded Cardiovascular Imaging Systems (CVIS), later acquired by Boston Scientific. Recent awards include the Transcatheter Therapeutics (TCT) Career Achievement Award, the American College of Cardiology Distinguished Scientist Award, and two of the top three awards from the National Academy of Engineering: the 2018 Gordon Prize for Technology Education and the 2019 Russ Prize for outstanding bioengineering achievement.

Academic & Commercial Accelerators Showcase:
Stanford Biodesign
At Stanford Biodesign, we bring the world's most promising minds into our circle to investigate, inspire, and innovate a healthier world for all.

A Call to Re-invent the Healthtech Innovation Process
Over the past 19 years Stanford Biodesign has developed and tested a stepwise innovation process for health technologies. We are now exploring a major revision of this process, given new dynamics created by the focus on value, evolving digital health capabilities and the potential for care outside of the hospital. 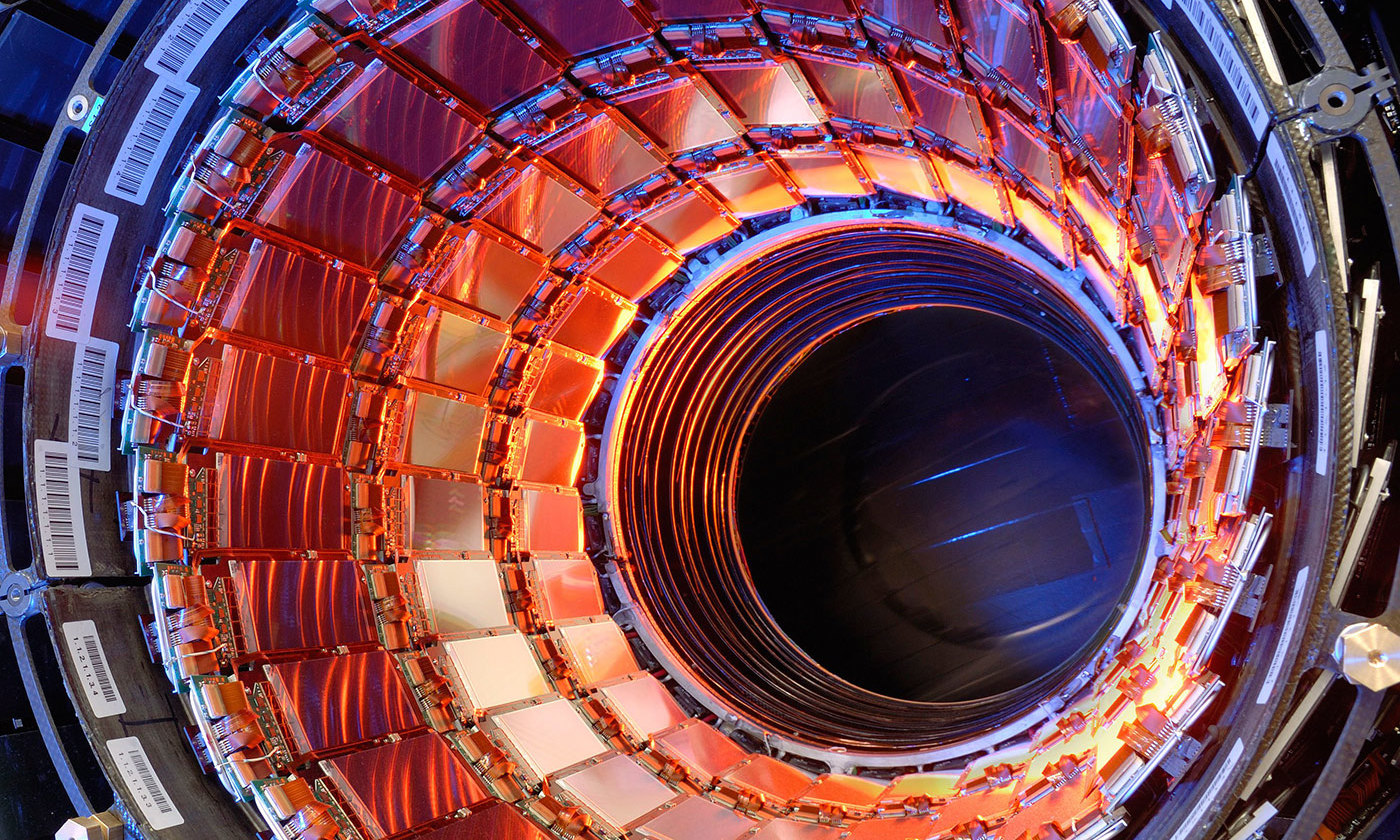