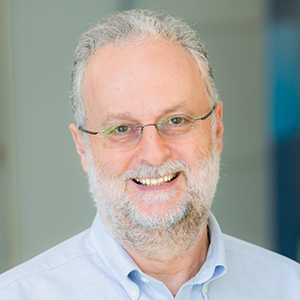 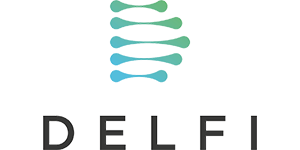 Biography
Nic recently joined the oncology diagnostics industry after a long career in the pharmaceutical industry leading oncology translational research teams at BMS and Janssen. In this role, he is working with colleagues at Delfi Diagnostics to develop novel assays for the early detection of cancer. This approach utilizes low coverage sequencing of plasma DNA to identify differences in nucleosomal packaging of DNA in cancer and normal cells. Nic obtained his B.Sc. and Ph.D. degrees from the University of London, and completed post-doctoral fellowships at the Memorial Sloan-Kettering Cancer Center and the Massachusetts Institute of Technology. Subsequently, he served as an Assistant Director at the Whitehead/MIT Genome Center, and as a Section Chief at the National Center for Human Genome Research before moving to the biotech and pharmaceutical industry. Nic has authored >80 scientific publications, and has extensive experience in the fields of genomics, molecular biology and cancer research.

Mutation-Independent Tests For Early Cancer Detection
We describe a new test for early stage cancer that does not require detection of rare somatic mutations, but looks for common secondary effects of these mutations by examining altered plasma DNA fragmentation.