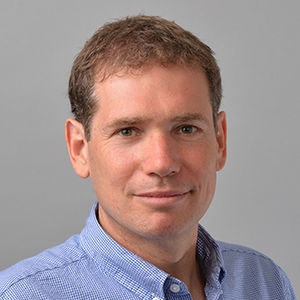 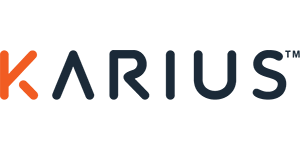 Biography
Dr. Kertesz is leading the paradigm shift in infectious disease diagnostics towards genomics based insights. As CEO of Karius, he has led the company from concept through commercialization to bring the Karius Test to hospitals nationwide. The company’s rapid, broad-spectrum blood test accurately detects over a thousand pathogens, usually in a single day. By mapping each patient’s entire microbial landscape, Karius moves closer to their vision of a world where infectious disease is no longer a major threat to human health. Prior to Karius, Dr. Kertesz was the CEO and co-founder of Moleculo which was acquired by Illumina. He earned an MS in computer science from Tel Aviv University and a PhD in computational biology from the Weizmann Institute of Science. He completed his postdoctoral work at Stanford University. 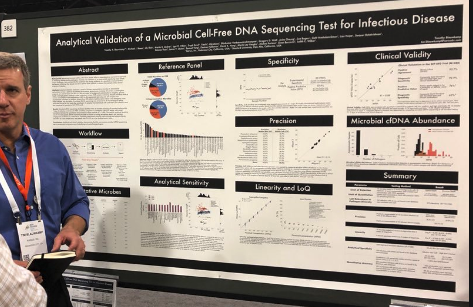 
An increasing amount of evidence supports the connection between microbes and human diseases. In this ses-sion we investigate the association between the microbiome and cancer and explore the unique opportunities for novel medical applications.

Apply to Speak at PMWC Silicon Valley by APR. 15TH

Apply to Speak at PMWC by APR. 15TH