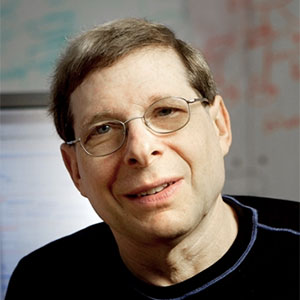 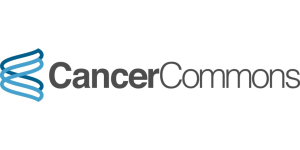 Biography
Marty Tenenbaum is a renowned computer scientist, Internet entrepreneur and cancer warrior. He is the Founder and Chairman of Cancer Commons, a non-profit network of physicians, scientists, and patients that Newsweek dubbed the “LinkedIn of Cancer.” He began his career in AI, leading elite research groups at SRI International and Schlumberger Ltd. Later, as an Internet commerce pioneer, he founded or co-founded five successful startups. Dr. Tenenbaum is a fellow and former board member of the American Association for Artificial Intelligence, a former Director of Commerce One, the Public Library of Science (PLoS) and Patients Like Me, and a former consulting professor of Computer Science at Stanford. He currently serves as a Director of CommerceNet and Efficient Finance. Dr. Tenenbaum holds B.S. and M.S. degrees in Electrical Engineering from MIT, and a Ph.D. from Stanford, and has received numerous awards for his contributions to AI and his work as a patient advocate. 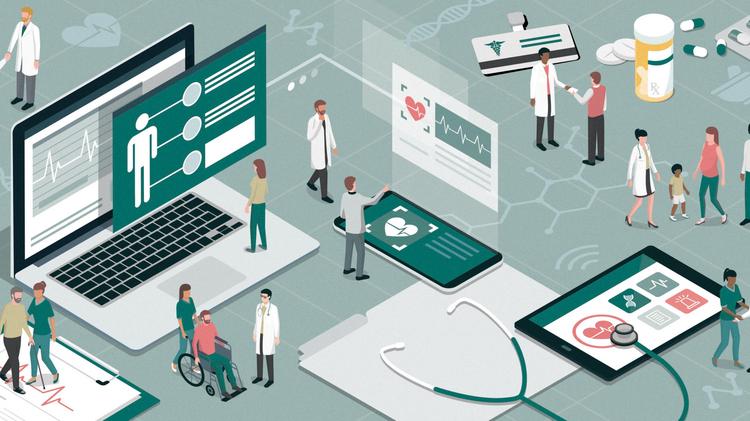 
Precision medicine has incredible promise for patients. Enormous amounts of money and time are invested in developing technologies and targeted therapies. Genomics, proteomics, phosphorylation assays, RNA expression, organoid growth, and testing, and even delicate mass measurement of liquid cancer cells are explored. This innovation must be focused to maximize the benefit to the most important participants in our healthcare system, the patient. This track is about putting patient needs first, and understanding and accessing the latest (cancer) treatment options.