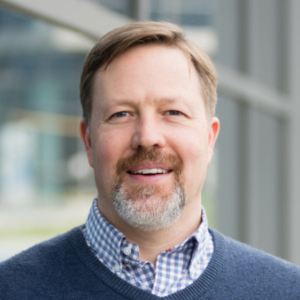 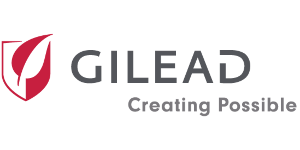 Biography
Mark Dresser joined Gilead Sciences in 2020 as SVP, Biomarker Sciences and Clinical Pharmacology, where he oversees R&D efforts spanning biomarkers, diagnostics, clinical translational science, clinical pharmacology, pharmacometrics, and clinical bioanalysis. He has also served as Global Development Leader of Gilead’s 2nd Generation Remdesivir program. Mark was previously SVP and a founding member of the executive team at Denali Therapeutics, where he built numerous technical departments, including DMPK, Toxicology, and CMC. Under his leadership, Denali advanced five compounds into clinical development, and Mark also played a key role in the company’s successful IPO in 2017. He previously held scientific leadership positions at Genentech and Johnson & Johnson. In 2019, Mark received the UCSF Graduate Division Alumnus of the Year Award for his contributions to science and medicine. He completed his education and training at UCSF, Rensselaer Polytechnic Institute and the Swiss Federal Institute of Technology. 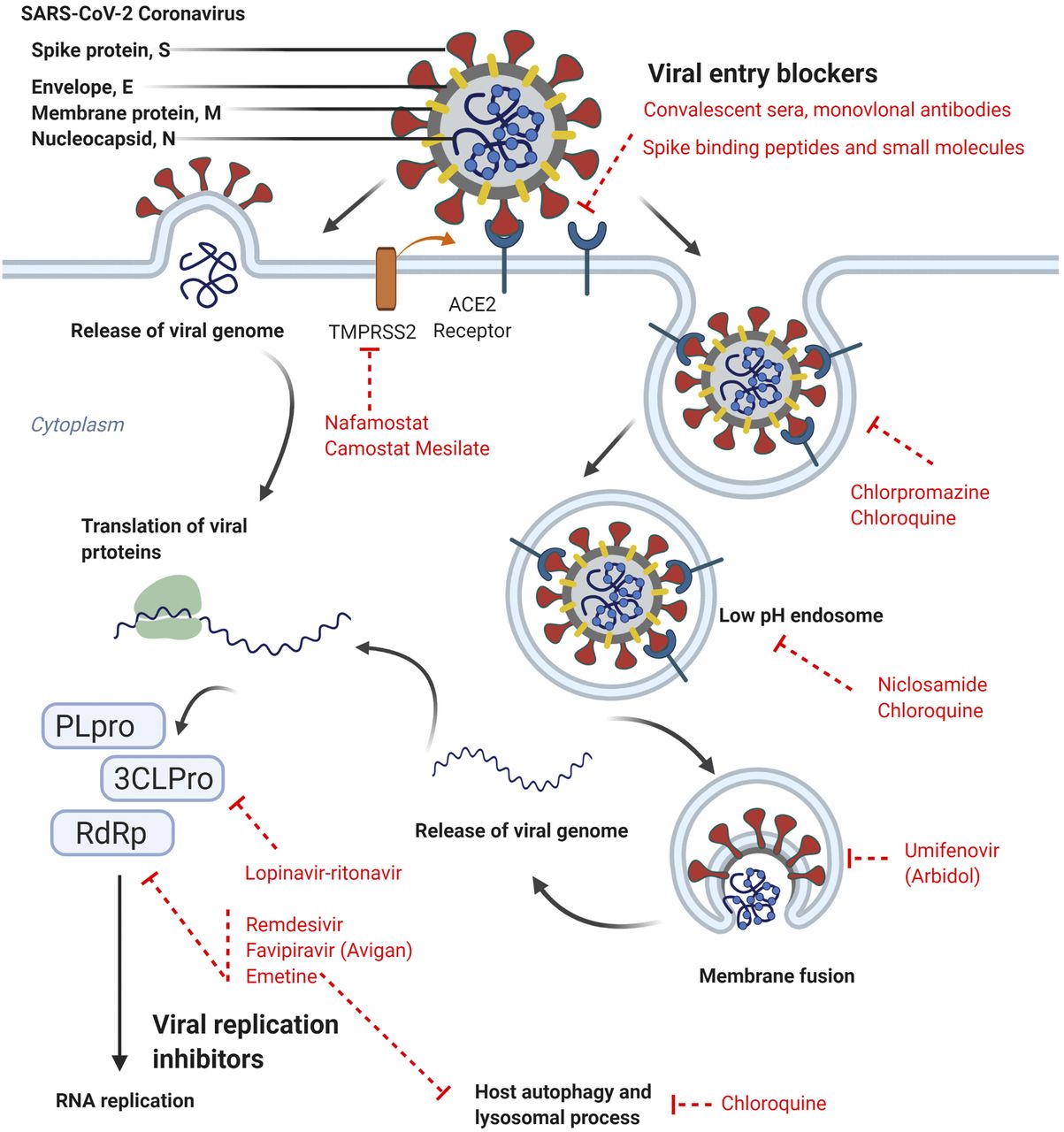 
The COVID-19 pandemic is driving the unprecedented transformation of the global medical research ecosystem through the search for effective new therapeutics that can help ease symptoms and prevent death among COVID-19 patients.