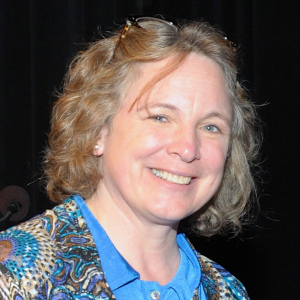 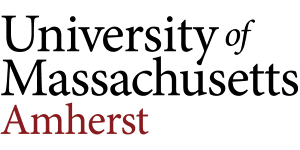 Biography
Margaret (Peg) Riley has championed an alternative to the current paradigm in antibiotic discovery, one that recognizes the power of targeted therapeutic interventions, resulting in lower levels of antibiotic resistance and reduced collateral damage to the microbiome. She provides “proof of principle” for this approach utilizing the diverse family of bacteriocins. These efforts have identified candidates for use in treating TB and UTI’s. Dr. Rliey and her students created a new venture, Organicin Scientific, whose mission is to develop bacteriocin-based biopesticides for use in treating bacterial disease in plants, such as citrus greening and Fire blight. She is committed to engaging the public in science and has appeared with Bill Nye in his TV shows and podcasts and created the Massachusetts Academy of Sciences in 2007. In 1991 she joined the faculty at Yale, where she was honored with the NSF Presidential Young Investigator Award and an NIH FIRST Award. In 2004 she accepted a faculty position at University of Massachusetts Amherst. Peg Riley earned her Bachelor of Arts degree in Biology from University of Massachusetts in 1981, her Ph.D. in population genetics from Harvard University, and she conducted her postdoctoral work at the University of Massachusetts.