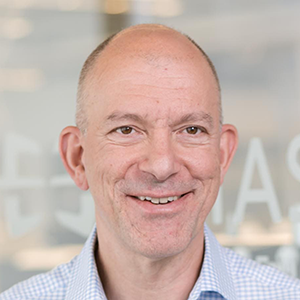 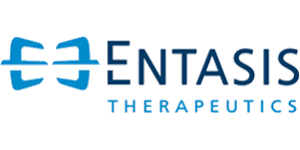 Biography
Manos Perros, Ph.D., has served as our chief executive officer, co-founder and director since May 2015. Prior to this, Dr. Perros worked for AstraZeneca AB as vice president and head of its infection research and early development organization from 2010 to 2015 and as site head for its research center in Waltham, Massachusetts from 2012 to 2015. Prior to joining AstraZeneca, Dr. Perros served as director of the Novartis Institute for Tropical Diseases in Singapore, and prior to that, as vice-president and chief scientific officer, antivirals, at Pfizer, Inc. A chemist by training, Dr. Perros conducted his Ph.D. work in Belgium, France and Germany, and was an associate in the Biophysics department at Yale from 1993 to 1995. Dr. Perros received the PhRMA Discoverer’s Award in 2010.