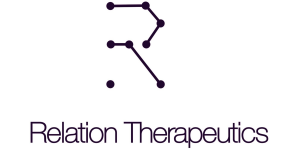 Biography
Originally a specialist in systems biology, Lindsay joined GlaxoSmithKline in 2014 from the faculty of King’s College London. He started GSK’s first Data Science group, before becoming VP of AI/ML Engineering. He joined AstraZeneca as VP of AI in 2020, delivering complex models into production and publishing in some of machine learning’s most respected forums. He also led a small data science team working on the critical path of the Oxford-AstraZeneca COVID vaccine. His background spans machine learning, data science and bioinformatics but also human physiology, metabolic biochemistry and metabolomics. He has previously held academic appointments in both Australia and the UK. He holds a DPhil in Physiology from Oxford, has published more than 40 articles in peer-reviewed journals and is an accomplished public speaker. Before becoming a scientist, he was a successful musician and record producer and counts a number of UK Top Ten singles and multiple platinum albums to his credit. 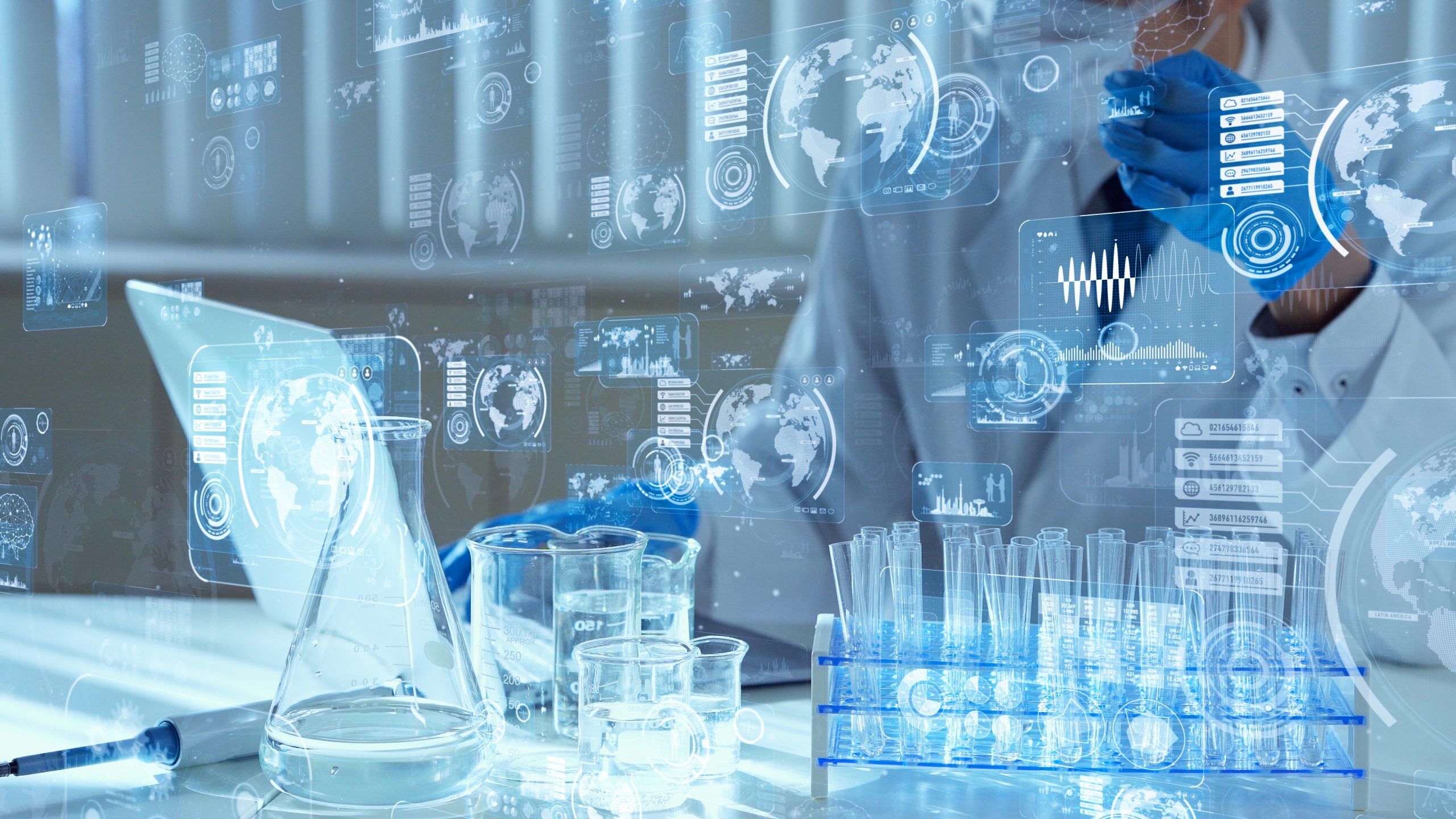