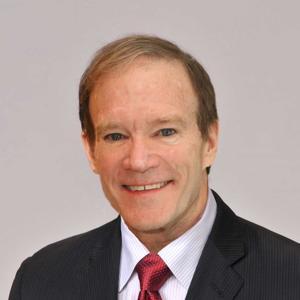 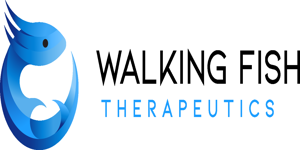 Biography
Walking Fish Therapeutics launched on February 13, 2019. Prior to this he founded and served as a director, President & CEO of Five Prime Therapeutics, a public biotech company until January 2020. He held management positions and board seats at Chiron Corporation, now known as Novartis Vaccines and Diagnostics, Inc., COR Therapeutics, Inc., and Beckman Coulter, Inc. Dr. Williams was a professor of medicine at the University of California, San Francisco, and served as Director of the Universitys Cardiovascular Research Institution and Daiichi Research Center. Throughout his tenure at UCSF, he was an Investigator of the Howard Hughes Medical Institute. Dr. Williams also has served on the faculties of Harvard Medical School and Massachusetts General Hospital. He is a member of the National Academy of Sciences and a fellow of the American Academy of Arts and Sciences. Dr. Williams received a B.S. from Rice University and an M.D. and Ph.D. from Duke University. 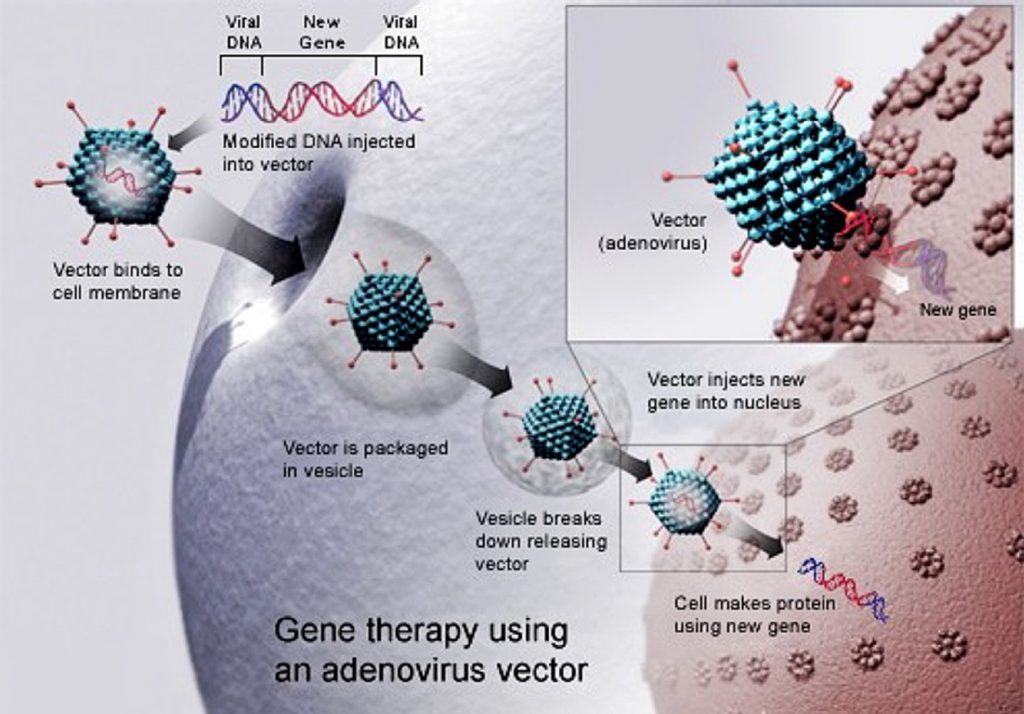