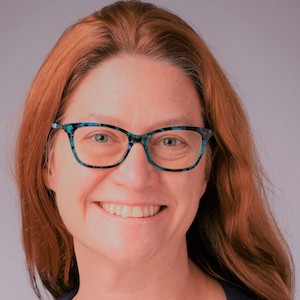 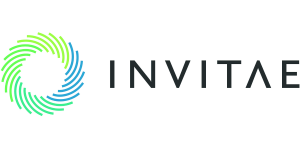 Biography
Kristine Ashcraft is a molecular biologist by training and is the former CEO and founder of YouScript, recently acquired by Invitae. She has worked in pharmacogenomics since 2000 and was named one of the 25 leading voices in precision medicine. She serves on the STRIPE Steering Committee, the FDA collaborative community for pharmacogenomics. Kristine has authored multiple publications on the clinical and economic benefits of pharmacogenomic testing including one lauded as one of the most influential publications at an American Medical Informatics Association meeting. She has been interviewed by numerous media outlets including the New York Times, the Wall Street Journal, and NBC Nightly News and has spoken at SXSW, American Society of Human Genetics, and numerous precision medicine conferences. She is committed to catalyzing the adoption of precision medicine. 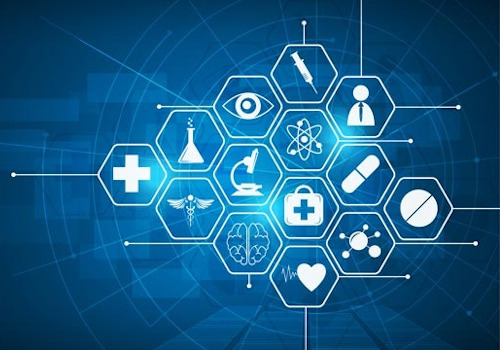