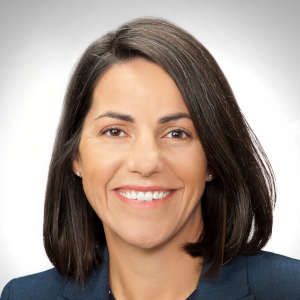 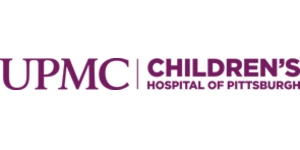 Biography
Dr. Kernan’s research is focused on understanding how individual genetic variation contributes to critical illness susceptibility and outcomes in children with severe sepsis. Dr. Kernan’s work has shown that children with pathogenic and likely pathogenic variation in genes known to cause primary immunodeficiencies are at high risk for bacterial infections, evidence of extreme inflammation and requirements for aggressive support therapies. Additional studies of children with innate immune variants, particularly those related to complement disorders, also share unique illness characteristics typical of well described disorders of complement activation such as atypical hemolytic uremic syndrome. Dr. Kernan is an Assistant Professor of Critical Care Medicine at the Children’s Hospital of Pittsburgh of UPMC and a National Institute of Child Health and Human Development Pediatric Critical Care and Trauma Scientist Development Program K12 Scholar. She joined the Department of Critical Care Medicine in 2018 after completing her Pediatric Critical Care Medicine fellowship at UPMC Children’s Hospital of Pittsburgh. She completed residency in Pediatrics at St. Louis Children’s Hospital and graduated with an MD from the University of Pennsylvania, a Master of Fine Arts from New England College, and BA in Biology from the College of the Holy Cross.

Talk
Genetic Variation in Primary Immunodeficiency Genes in Children with Severe Pediatric Sepsis
This talk will discuss genetic variation in genes related to primary immunodeficiency and their relationship to severe pediatric sepsis in children admitted to intensive care. My research has shown that children with pathogenic and likely pathogenic variants in genes known to cause primary immunodeficiency have increased odds of bacterial illness, increased inflammation, and increased need for support with extracorporeal membrane oxygenation. In a subset of these children with genetic variation in the innate immune complement pathway, I will demonstrate evidence of genetic and phenotypic relationships to clinical characteristics and organ failure patterns. This represents an opportunity for genetically targeted therapy for critically ill children outside of the neonatal intensive care unit, an example of the possibilities of personalized medicine.

Sequencing in the Neonatal and Pediatric Intensive Care Unit

The rapid development of genomic sequencing technologies has decreased the cost of genetic analysis to the extent that it seems plausible that genome-scale sequencing could have widespread availability in pediatric care. Genomic sequencing provides a powerful diagnostic modality for patients who manifest symptoms of monogenic disease and an opportunity to detect health conditions before their development. However, many technical, clinical, ethical, and societal challenges should be addressed before such technology is widely deployed in pediatric practice.