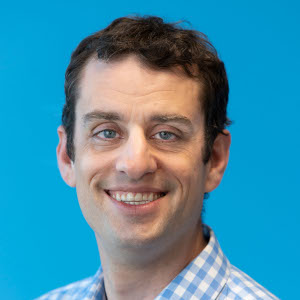 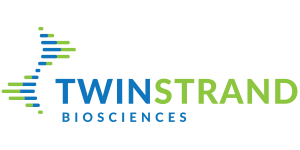 Biography
Dr. Jesse Salk is a medical oncologist and a Founder of TwinStrand Biosciences. His research interests lie in studying somatic evolution and the genomic processes that occur on the continuum between “normal”, preneoplastic and cancer, and applying this to knowledge to clinical medicine. He developed the ultra-high accuracy Duplex Sequencing technology with colleagues at the University of Washington, where he completed his medical and graduate degrees as well as clinical training. Since 2017, Dr. Salk has led TwinStrand, applying Duplex Sequencing to new areas of high sensitivity early and residual cancer detection, evolution of drug resistance and genetic toxicology, among other fields. He holds a clinical faculty appointment at the University of Washington and continues to care for cancer patients part time at the VA Puget Sound in Seattle.