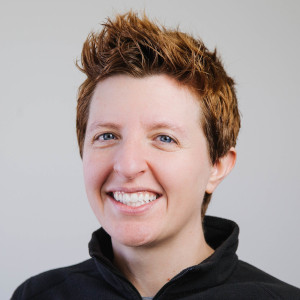 Biography
Jennifer K. Wagner’s research focuses on the intersection of genetics, technology, and law, including privacy and anti-discrimination rights. She earned her J.D. at the University of North Carolina and her Ph.D. in Anthropology at the Pennsylvania State University before completing post-doctoral research appointments at Duke University’s Institute for Genome Sciences & Policy and the University of Pennsylvania’s Center for the Integration of Genetic Healthcare Technologies. She was a contributing editor of the Genomics Law Report, and her work has been cited by the U.S. Supreme Court. Prior to joining Geisinger, Dr. Wagner served in a U.S. Senator’s office in Washington, DC as a 2014-2015 AAAS Congressional Fellow. She is the former chair of the Social Issues Committee for the American Society of Human Genetics, former co-chair of the Ethics Committee for the American Association of Physical Anthropologists, and a current member of the Scientific Advisory Board for Sage Bionetworks.


There are many challenges to overcome to make health and genome sequence data part of routine health care: regulatory and reimbursement aspects, infrastructure requirements, or the challenges of ordering the tests and making the results available to the physician. This session will focus on some of these issues.