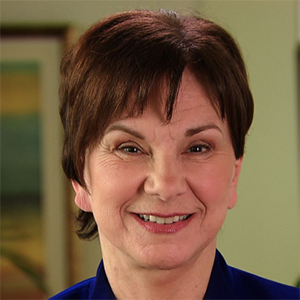 Biography
Janet Woodcock is Director of the Center for Drug Evaluation and Research (CDER) at the Food and Drug Administration (FDA). In 2015, Dr. Woodcock also operated in the role of Acting Director of CDER’s Office of Pharmaceutical Quality (OPQ). Dr. Woodcock first joined CDER in 1994. From 2005 until 2008, she served in the FDA’s Commissioner’s office, holding several positions, as Deputy Commissioner and Chief Medical Officer, Deputy Commissioner for Operations, and Chief Operating Officer. Her responsibilities encompassed oversight of various aspects of scientific and medical regulatory operations. Before joining CDER, Dr. Woodcock served as Director, Office of Therapeutics Research and Review, and Acting Deputy Director in FDA’s Center for Biologics Evaluation and Research. Dr. Woodcock received her M.D. from Northwestern Medical School. Prior to that, she completed further training and held teaching appointments at the Pennsylvania State University and the University of California in San Francisco. She joined FDA in 1986.