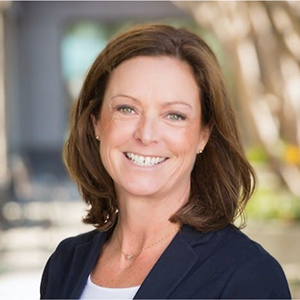 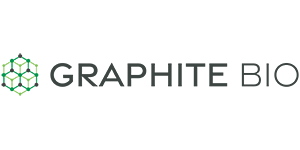 Biography
Jane is widely recognized in the field of immunology and oncology, and brings over 20 years of biotech and life sciences experience to her role as CSO at Graphite Bio. She was previously CSO of ArsenalBio, a programmable cell therapy company, and prior to that Head of Adaptive Tumor Immunity and Principal Scientist in cancer immunology discovery research at Genentech, overseeing strategy and research from discovery to clinic to business partnerships. Her research has focused on adaptive immunity in the context of cancer and autoimmunity. She has identified key regulators and epigenetic modifiers of immune cells, including TIGIT, and has moved multiple therapies into clinical development for autoimmune and oncology indications. Jane obtained her PhD from Leiden University, The Netherlands and her BSci (Hons) from the University of Melbourne, Australia. She completed her post-doctoral training as an Alexander von Humboldt Fellow at the DRFZ in Berlin, and as a Howard Hughes Fellow at the University of California San Francisco. She is the founder and original host of the podcast series “Two Scientists Walk into a Bar”. She has published over 60 papers and is an inventor on over 20 patents.