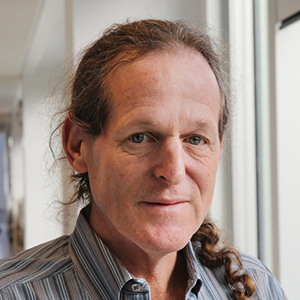 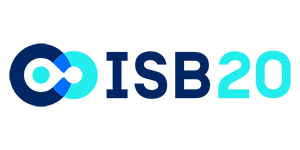 Biography
Dr. James R. Heath is President and Professor at Institute for Systems Biology in Seattle. Heath also has the position of Professor of Molecular and Medical Pharmacology at UCLA, and he has directed the National Cancer Institute-funded NSB Cancer Center since 2005. Formerly, he was the Elizabeth W. Gilloon Professor of Chemistry at Caltech, and served as co-director of the Parker Institute for Cancer Immunotherapy at UCLA until 2017. Heath received his PhD in 1988 from Rice University, where he was the principal graduate student involved in the discovery of C60 and the fullerenes — work that resulted in three senior members of his group receiving the Nobel Prize in Chemistry in 1996. He was a Miller Fellow at UC Berkeley before joining the research staff at IBM Watson Labs in 1991. He took a faculty position at UCLA in 1994, and moved to Caltech in 2003. He has received several awards and honors, including the Irving Weinstein Award from the American Association of Cancer Researchers, and the Sackler Prize in the Physical Sciences. He was named one of the top seven innovators in the world by Forbes Magazine. Heath has founded or cofounded several companies, including PACT Pharma, Integrated Diagnostics, Indi Molecular, CTI Molecular Imaging (acquired by Siemens in 2005), Sofie Biosciences, Isoplexis, and NanoSys.