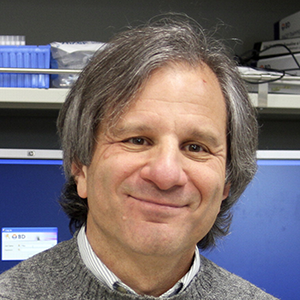 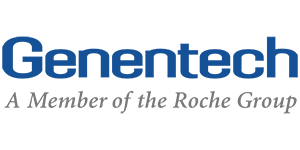 Biography
Ira Mellman came to Genentech in the Spring of 2007 as Vice President of Research Oncology, after more than 20 years as a faculty member at the Yale University School of Medicine, where he was chair of his department (Cell Biology), a member of the Ludwig Institute for Cancer Research, scientific director of the Yale Cancer Center, and Sterling Professor of Cell Biology and Immunobiology. Dr. Mellman has a BA from Oberlin College & Conservatory and a PhD in Genetics from Yale. He was a Postdoctoral Fellow at the Rockefeller University with Ralph Steinman, who received the Nobel Prize for the discovery of dendritic cells. His laboratory is known not only for advances in fundamental cell biology particularly in the area of membrane traffic (including the discovery of “endosomes”) but also for applying these insights to understanding the cellular basis of the immune response, especially dendritic cell function. He was also the founder of CGI Pharma, which was recently purchased by Gilead. Ira ran all of oncology research at Genentech until the end of 2013 when he decided to concentrate his efforts on the rapidly developing area of cancer immunotherapy and became Vice President of Cancer Immunology. Ira is a member of the National Academy of Sciences, American Academy of Arts & Sciences, the European Molecular Biology Organization, and the former Editor in Chief of the Journal of Cell Biology. He has also served on the editorial boards of Cell, the Journal of Experimental Medicine, EMBO Journal, among others. He also serves on the boards of the Society for the Immunotherapy of Cancer, the American Society for Cell Biology, and the Cancer Research Institute. He remains a frustrated composer and songwriter, and has recorded two CDs in the little-known genre of “bio-rock”.