Biography
Henry T. (Hank) Greely specializes in ethical, legal, and social issues arising from the biosciences. He is a founder and a past President of the International Neuroethics Society; chairs the California Advisory Committee on Human Stem Cell Research; chairs the Ethical, Legal, and Social Issues Committee of the Earth BioGenome Project; and serves on the NIH BRAIN Initiative’s Multi-Council Working Group while co-chairing the Initiative’s Neuroethics Work Group. He is the author of THE END OF SEX AND THE FUTURE OF HUMAN REPRODUCTION (Harv. Univ. Press 2016) and CRISPR PEOPLE: THE SCIENCE AND ETHICS OF EDITING HUMANS (MIT Press 2021). Greely graduated from Stanford in 1974 and Yale Law School in 1977. He clerked for Judge John Minor Wisdom of the Fifth Circuit Court of Appeals and Justice Potter Stewart, then served in the Departments of Defense and Energy in the Carter Administration. He joined the Stanford faculty in 1985. 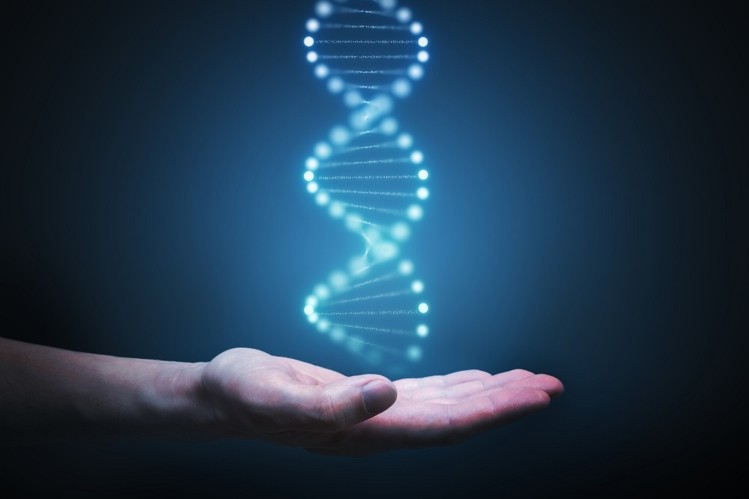