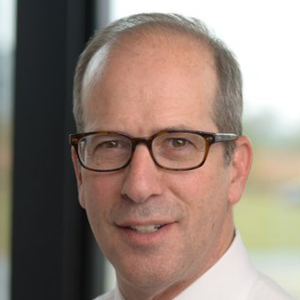 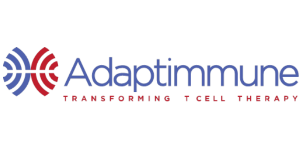 Biography
Elliot Norry has served as the Chief Medical Officer (CMO) of Adaptimmune since January 2020 after having served as their acting CMO since August 2019. Previously, Dr. Norry was Vice President and Head of Clinical Safety and Pharmacovigilance at Adaptimmune, and leader of our ADP-A2AFP program, having joined the company in July 2015.Prior to joining Adaptimmune, Dr. Norry served as Safety Development Leader at GSK from 2009, where he managed clinical safety for a broad range of early and late stage products, including approval activities for pazopanib for the treatment of soft tissue sarcoma. He was also Chair of GSK’s Hepatic Safety Panel. Prior to his roles in the biotech and pharmaceutical industry, Dr. Norry practiced adult internal medicine at Abington Memorial Hospital in Abington, Pennsylvania for 13 years. He holds a B.A. from Columbia College and an M.D. from New York University. He completed his residency in Internal Medicine at Temple University Hospital in Philadelphia and his fellowship in gastroenterology at Thomas Jefferson University Hospital in Philadelphia. 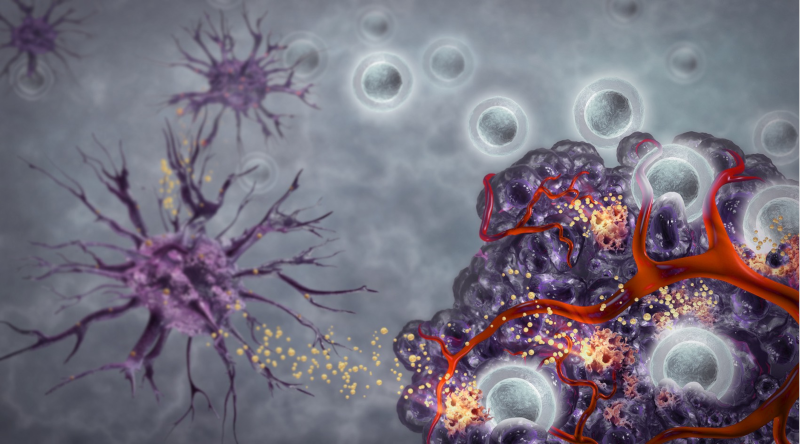