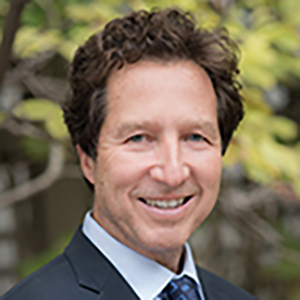 Biography
Dr. Jablons is a highly accomplished thoracic surgeon, widely sought out by patients in the Bay Area and world-wide. He is also the Director of the Thoracic Oncology Lab, one of the largest in the Department of Surgery, with seven principal investigators, an enviable portfolio of NIH grants, and state-of-art-equipment. Utilizing next-generation sequencing and leveraging one of the largest thoracic tissue banks in the world, the lab has compiled an enviable record of scientific discovery and invention for treatment and lung cancer prevention. Dr. Jablons received his medical degree from Albany Medical College. He completed his general surgery residency at Tufts-New England Medical Center and his thoracic surgery residency at what is now New York Presbyterian-Weill Cornell Medical Center. Dr. Jablons also served as a Navy commander while Chief of Thoracic Surgery at the Oakland Naval Hospital. In 1997, he was named Chief of General Thoracic Surgery at UCSF. 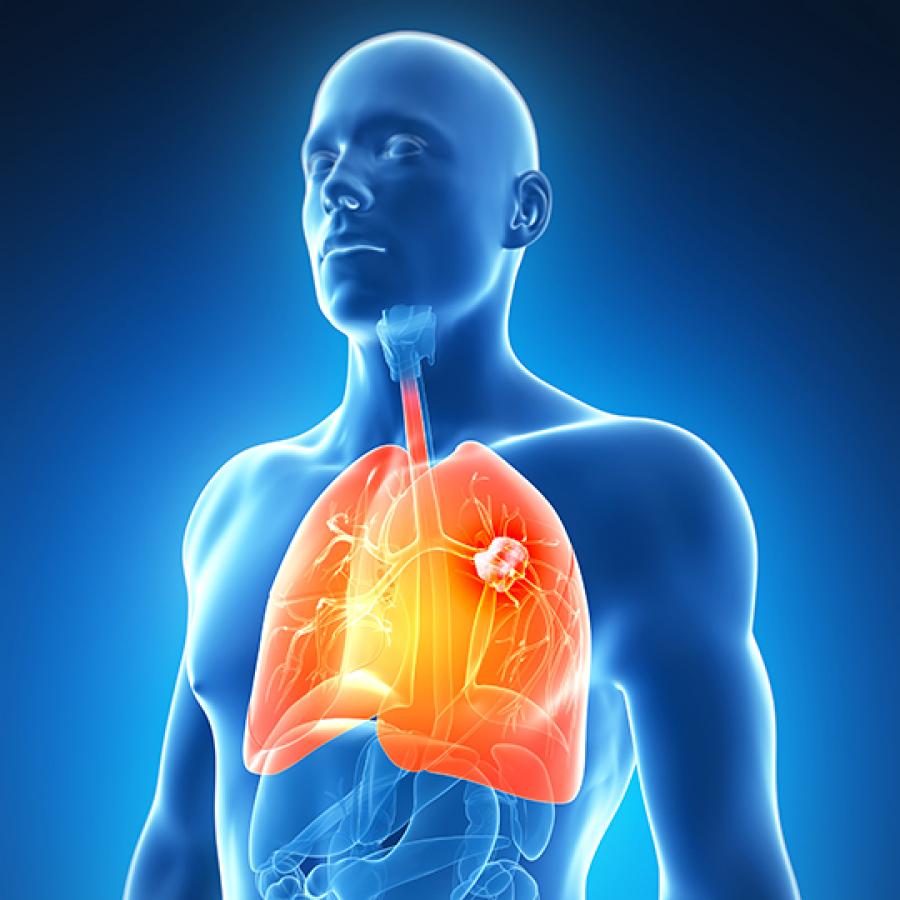 
Despite the availability of genomic testing and new treatments including immunotherapy, cancer outcomes have not changed much over the years. However this may be poised to change. In this panel discussion with representatives from medicine, industry and patient advocacy, we will discuss new molecular testing technologies that are enabling the diagnosis and treatment of solid cancers across all disease stages, impacting patient outcomes and lowering healthcare costs. Dare we hope that cancer may be a chronic disease in the not so distant future?