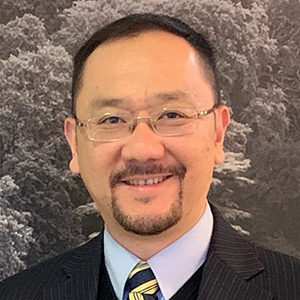 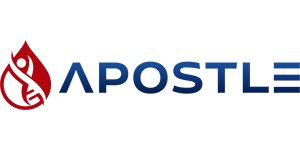 Biography
Dr. Ge’s work at Apostle Inc is focused on innovations to efficiently enrich and isolate circulating free DNA (cfDNA), a key element of liquid biopsy. In 2018, Apostle Inc was named by BioSpace as “Top 20 Life Science Startups to Watch” and was selected into the Stanford University StartX program. Prior to co-founding Apostle, he was President of BioSciKin Co., Ltd., focusing on biomedical incubation and investment. Between 2011 and 2016, he was Director of Bioinformatics at Gilead Sciences where he was named by the U.K. Phacilitate as "Top 50 Most Influential People in Big Data" in 2015. Between 2008 and 2011, he was an Assistant Professor at Duke University School of Medicine, where he was also a member of U.S. NIH NHGRI Special Emphasis Panel. He and colleagues discovered the IL28B genetic variants associated with clinical response to interferon treatment, published in Nature in 2009. He completed his postdoctoral training at Duke University in 2008 and received his Ph.D. in Biostatistics and Genetic Epidemiology from Chinese Academy of Medical Sciences in 2004.

A New cfDNA Enrichment And Isolation Technology
cfDNA is useful in a liquid biopsy but is present in very small amounts in the blood plasma. Apostle develops a novel technique, Apostle MiniMax, to efficiently capture this cfDNA from a standard blood draw. We aim to improve the efficiency and accuracy of liquid biopsy.