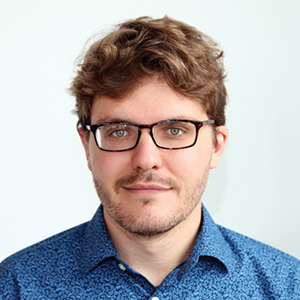 Biography
Danny Wells is a scientific co-founder at Immunai and currently serves as the Senior Vice President of Strategic Research. Danny joined the founding team of Immunai during his time as an investigator at the Parker Institute for Cancer Immunotherapy, where he was the founding principal data scientist and led research efforts in genomics and reverse translational medicine. Danny has co-authored dozens of research articles around the intersection of (single-cell) genomics and cancer immunotherapy that have collectively been cited thousands of times, including papers published in Nature, Cell, and Nature Medicine. Before joining the Parker Institute, Danny completed a postdoctoral fellowship in evolutionary biology at the University of California, Berkeley, his PhD in Computational Biology and Applied Mathematics at Northwestern University, where he was an NSF Graduate Research Fellow, and a BA in Mathematics from Carleton College where received the Galovich Prize for accomplishment in undergraduate mathematics research. 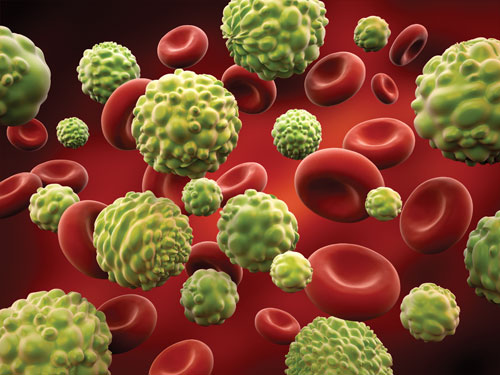