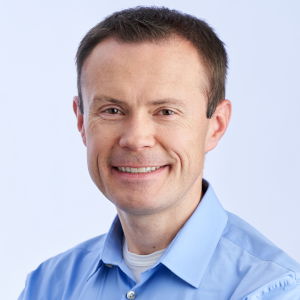 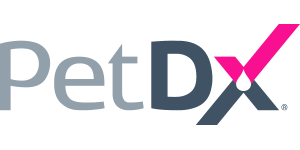 Biography
Dr. Grosu founded PetDx in 2019 after his beloved dog Poppy succumbed to pancreatic cancer at the age of 4, less than two months after her diagnosis. The ordeal motivated him to assemble a team of experts in genomics and veterinary medicine around a simple goal: using the latest advances in genome sequencing to revolutionize the early detection of cancer in pets. Most recently, Grosu, who studied medicine at Saint Louis University School of Medicine and earned an MBA from the University of Oxford, served as chief medical officer at Sequenom. Previously, he had been the first chief medical officer of Illumina, where he established the clinical development and medical affairs operations, and led the clinical studies underlying regulatory clearance of the world’s first next-generation sequencing IVD platform and assay. 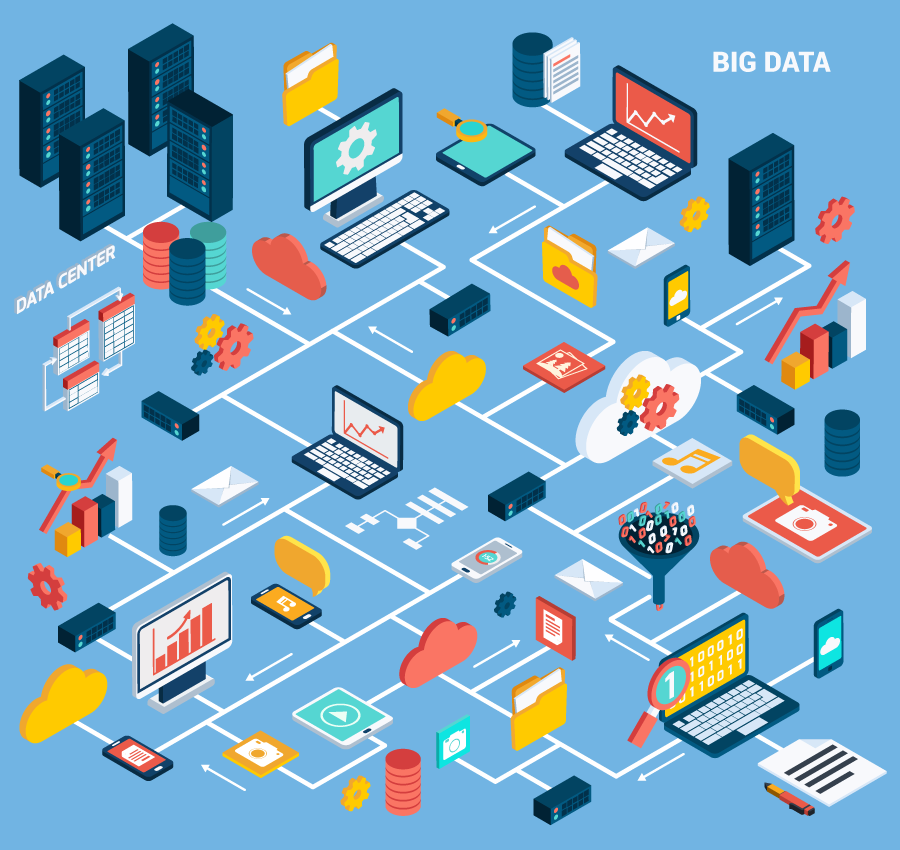