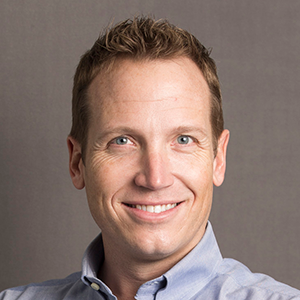 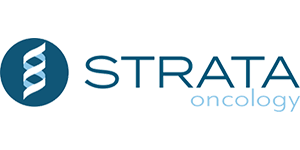 Biography
Dan Rhodes is a scientist and entrepreneur focused on precision medicine in oncology that is committed to accelerating the impact of precision medicine for patients with cancer. He has co-authored 40+ publications and is a co-inventor on 10 patents, including the discovery of gene fusions as a genetic cause of prostate cancer. He has received the Weintraub Award, a national recognition for excellence in graduate studies, the AACR Team Science Award, was a Crain’s Detroit Mergers and Acquisitions Deal of the Year Finalist, received the Michigan Venture Capital Association’s “Up and Coming Company of the Year” Award and in 2019, Dan was named Ernst & Young Entrepreneur of the Year for the Midwest region. Dan served on the oversight committee for the Michigan Translational Research and Commercialization (MTRAC) Program and on the Advisory Boards for eLab Ventures and the Monroe-Brown Biomedical Seed Fund.