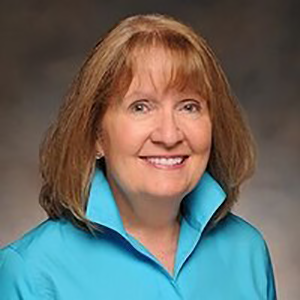 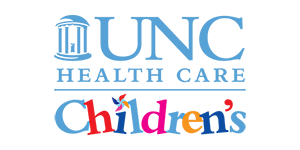 Biography
Dr. Powell is director of the medical genetics residency program, medical director of the UNC Hospitals Cytogenetics Laboratory, and president of the Association of Professors of Human and Medical Genetics. Since 1993, she has been a professor of pediatrics and genetics at the University of North Carolina at Chapel Hill School of Medicine. She is board certified in genetic counseling, clinical genetics, clinical cytogenetics and pediatrics. Dr. Powell served as a member of the ACMG Education & CME Committee from 1998-2006. She also served on the Professional Practice and Guidelines Committee from 2013-2017. Nationally, she is recognized for her service, from 2006-2013, on the board of directors of the American Board of Medical Genetics and Genomics, of which she was president in 2012. Dr. Powell was appointed to the ACHDNC in 2017. She serves on the North Carolina Newborn Screening Advisory Committee and is a member and former president of the North Carolina Medical Genetics Association. She was a member of the executive committee of the American Academy of Pediatrics Section on Genetics and Birth Defects from 2006-2013 and the Accreditation Council for Graduate Medical Education Residency Review Committee for Medical Genetics from 2006-2013.