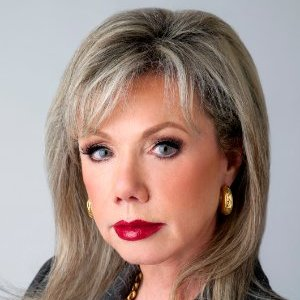 Biography
Dr. Bamdad and the Minerva Biotechnologies team are developing CAR T cell therapies for solid tumor cancers. A first-in-human trial is expected to begin in Q1 2019 with colleagues at the Fred Hutchinson Cancer Research Center for metastatic breast cancers that express a MUC1 cleavage product called MUC1* (pronounced muk 1 star). Minerva’s novel cancer immunotherapy targets emerged from focusing on the basic biology of the intersecting space between cancers and naïve stem cells. Dr. Bamdad holds a B.S. in Physics from Northeastern University and a Ph.D. in Biophysics from Harvard University, where she invented an electronic DNA chip that sold to Motorola for $300M in 2000, now marketed by GenMark. Dr. Bamdad served on the Board of Directors of Pharmacyclics during their turn-around from near bankruptcy to $1B deal with J&J for 50% of the drug that would become Imbruvica, followed a few years later by $21B Abbvie acquisition.