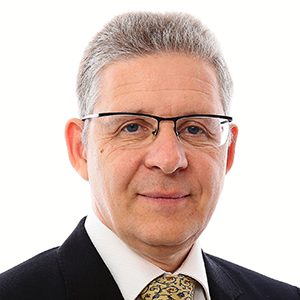 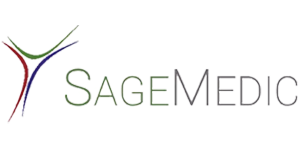 Biography
Christian Apfel is internationally recognized for changing medical practice by bringing innovation to millions of patients by designing and executing on highest quality clinical research. One of his most notable innovations, the “Apfel Score,” is now used in clinical practice globally. Chris has turned his attention to precision medicine and is the founder and CEO of SageMedic Corporation. SageMedic redefines precision medicine with its SAGE Direct Platform™ to help millions of cancer patients to identify the most effective treatment by overcoming limitations inherent to genome-driven targeted therapy. He has published more than 100 peer-reviewed publications and is an Adjunct Professor at UCSF. He is an investor with Life Science Angels and the chair of the life science committee at the Keiretsu Forum. Chris is a California licensed physician and received his MD/PhD from Justus-Liebig-Universität Giessen, Germany, and his an MBA from Wharton, University of Pennsylvania, PA.

Clinical & Research Tools Showcase:
SageMedic Corp.
Our SAGE Direct Test™ enables oncologists to identify the most effective therapy for the millions of cancer patients where genomic testing fails to provide clinically useful guidance. We accomplish this by testing a drug panel on hundreds of live 3D microtumors created from the patient’s own biopsy in our own lab and with test results back in less than a week. 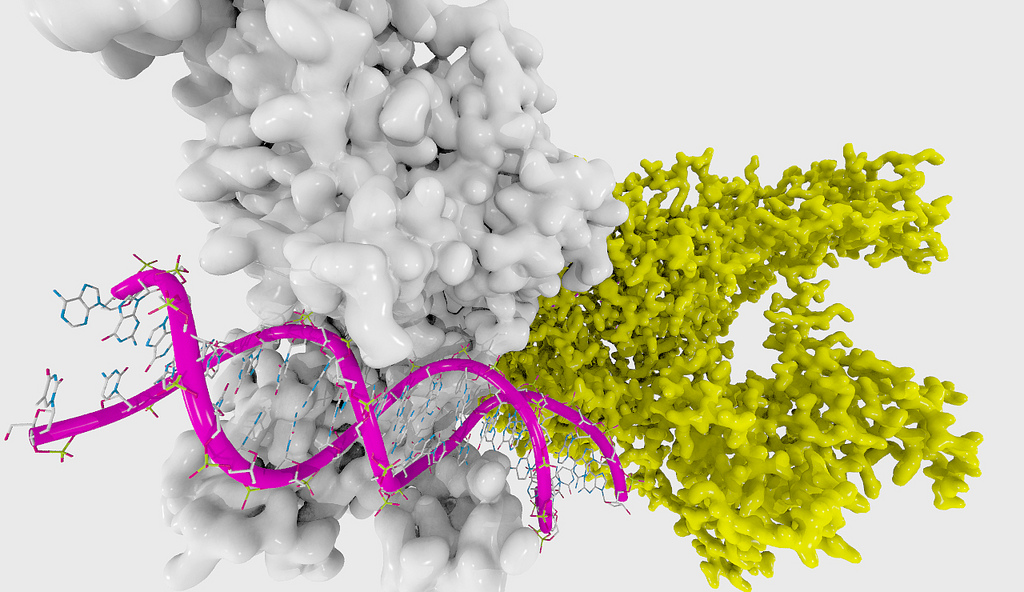 
The PMWC 2020 Clinical & Research Tools Showcase will provide a 15-minute time slot for selected companies in this space. The Clinical & Research Tools is a showcase for innovative technologies that are used for the analysis of genetic variation and function, helping to advance breakthroughs in genetic health, rare disease conditions on individuals of all ages, complex diseases and cancer care. Next-generation sequencing (NGS) and microarray technologies empower rapidly evolving genomic revolution.