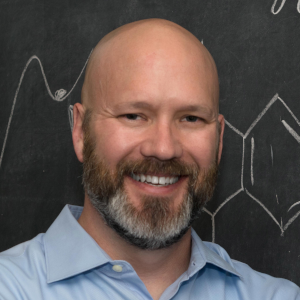 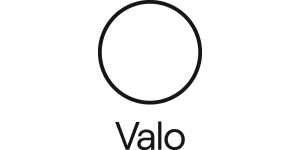 Biography
Brandon Allgood, PhD is Chief Artificial Intelligence Officer at Valo Health, the world's first digitally-native end-to-end pharmaceutical company, where he leads data and modeling R&D across all areas, including RWD, biology, and chemistry. Brandon previously co-founded Numerate in 2007 and served as CTO until its acquisition by Valo Health in 2019. Prior to the acquisition, he helped to make Numerate the world-leading AI drug design company through the development of its D4 platform. He received a B.S. in Physics from the University of Washington, Seattle, and a Ph.D. in Computational Astrophysics from the University of California, Santa Cruz. Brandon has authored scientific publications in astrophysics, solid-state physics, and computational chemistry and biology and has 20 years of experience in AI, numerical simulation, mathematical modeling, and large scale cloud and distributed computing. He is also a co-founder and current chair of the Alliance for AI in Healthcare. 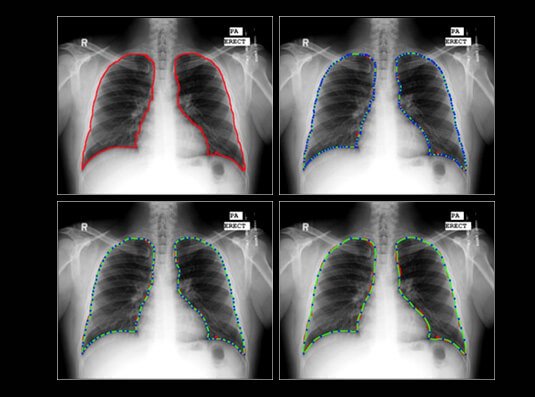 The use of Artificial Intelligence (AI) in diagnostic medical imaging is undergoing extensive evaluation. AI has shown impressive accuracy and sensitivity in the identification of imaging abnormalities and promises to enhance tissue-based detection and characterization. This track will explore technical advancements in clinical machine learning and use cases in radiology.