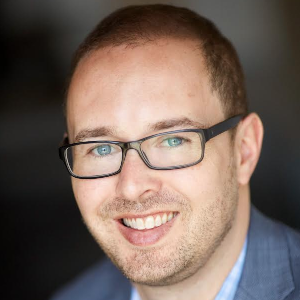 Biography
Dr. Bready was founding CEO of Nabsys in 2005, helped lead development of the core technologies, and raised $100 million in venture financing to support the company’s growth. His technical and business leadership has resulted in the successful development and commercialization of HD-Mapping™, electronic high-definition whole-genome mapping. Dr. Bready is an adjunct professor at Brown University where he lectures on the rapidly evolving business of biotechnology. He serves as a commissioner of the I-195 Redevelopment District Commission, a major land redevelopment initiative in downtown Providence, RI with a focus on life sciences and other high-technology sectors. He has received numerous awards including, in 2011, Rhode Island Innovator of the Year, and in 2018, a career achievement award from the Warren Alpert Medical School of Brown University. Dr. Bready received an M.D. and an Sc.B. in physics from Brown University, both as part of Brown’s Program in Liberal Medical Education (PLME). 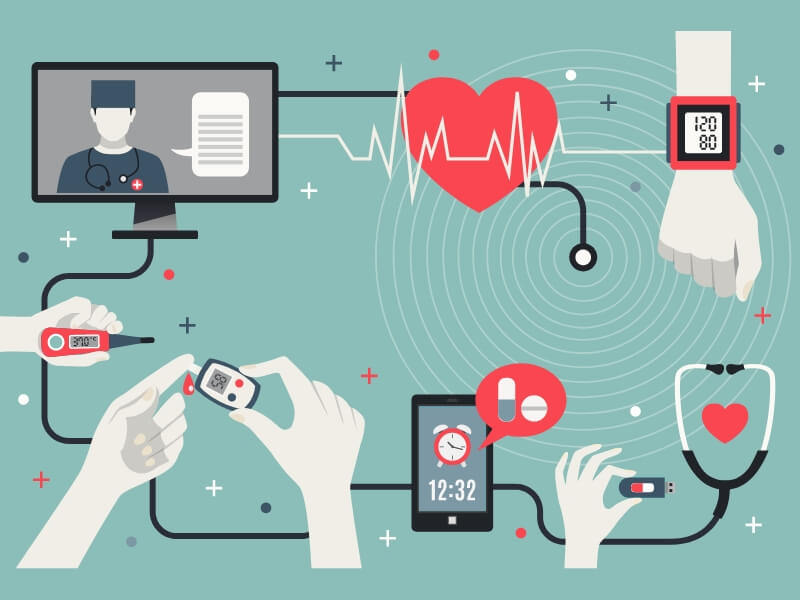